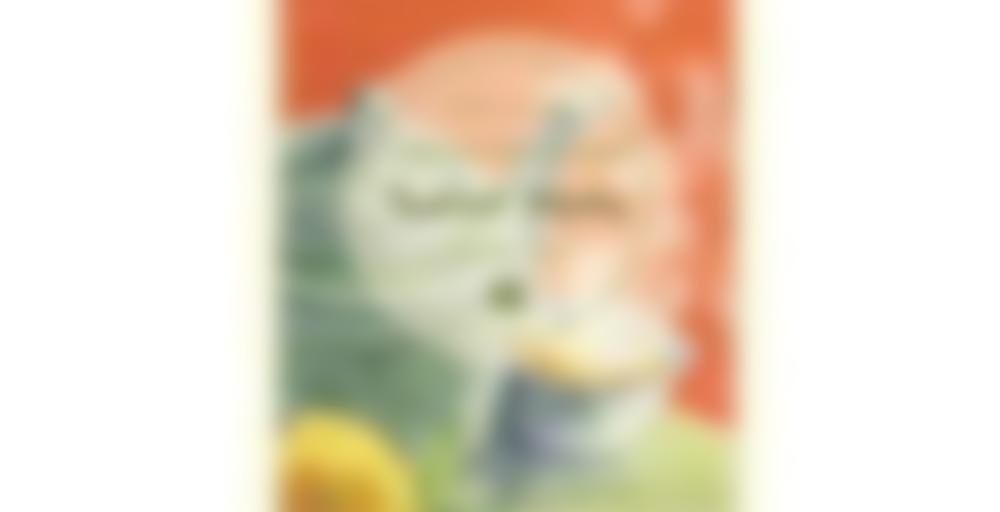 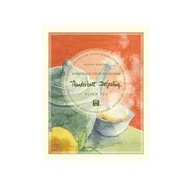 Charged with the distinct, high-grown muscatel character of the Land of the Thunderbolts, this 2nd flush Darjeeling is a cup of complexity.

In a sudden flash, a lightening bolt struck just below me. Seconds later, a thunderous clap made my hair stand on end. Laughingly, I was told that Indra, the Thunder God, was just waking from his nap. Welcome to Darjeeling, the “Land of the Thunderbolts.”

Similar to the champagne designation in France, only black teas grown in the Darjeeling region (cultivated, grown, and processed in the hilly areas of Sadar, Kalimpong, Kurseong, and Silguri) are allowed to be called “Darjeeling Tea.” The annual production of the entire region is approximately 10,000 tons which has led to “false” or “fake” Darjeeling, with worldwide sales exceeding 45,000 tons.

Darjeeling is distinct from the malty, very strong, and full-bodied palate of Assam teas. Unlike the strength of Assam teas (which we commonly use to blend Irish and Scottish breakfast teas), Darjeeling is the sophisticate. It is relatively light-liquoring and is recognized for its evocative, mouth-dry feel.

I decided upon this tea for a meeting this morning, sipping away as the speakers made their presentations. Despite its sweet and slightly floral aroma, I must admit that this tea was not what I was expecting; at least, not compared to the darjeeling I had tried previously. I returned a few times to the station at the room’s rear to add more sugar or milk, trying to ease its strong bitterness. In the end I simply nursed the cup until the tea had gone, not enjoying it as much as I had hoped.

I’m tempted to write off the bitterness as being a result of the wooden stir sticks that were offered – I don’t usually use them unless I have to, as I find they affect the taste of the tea(s) – but it was rather strong to be a result of just that. The sweetness managed to come through a bit. I think that, perhaps if I prepared it a bit differently, I could enjoy this tea. This cup, however, did not impress.

That’s sad…I like darjeelings. Maybe they just over-brewed it?

I was thinking that I may have left the bag in a bit long, yes… I have a Darjeeling from Silk Road that I like, so I was surprised that this one wasn’t very enjoyable.

Thanks for your comments I just purchased this one. Hope to see that it was just a ‘off’ cup