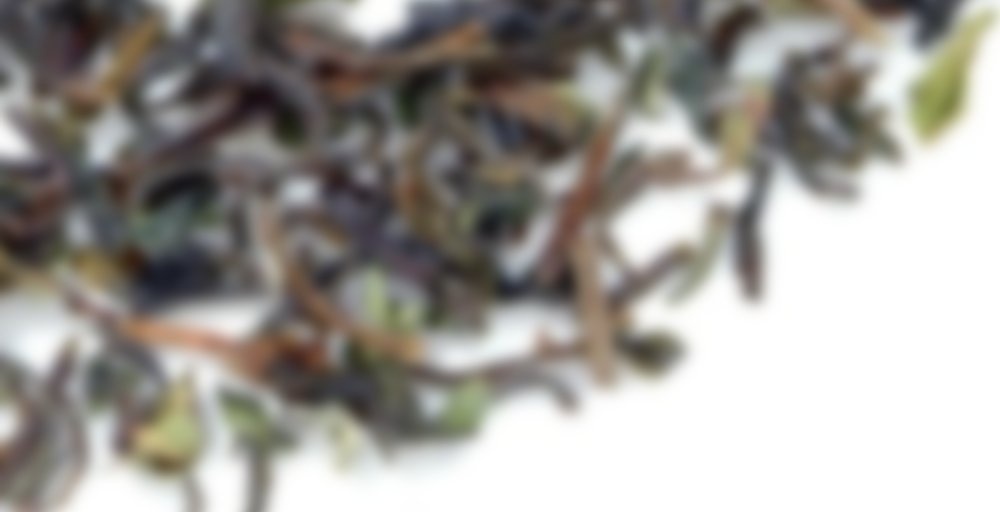 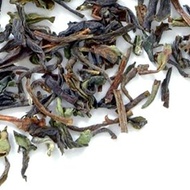 In the northwest corner of India lies the mile-high Manjhee Valley, a jewel of a tea garden established well over a century ago by the British. In the shadow of the snow-capped Himalayas, an exquisite spring First Flush production is possible. Although the conditions recall Darjeeling, the cup is a marked departure—bright and vegetal with slightly sour notes of wet stone. A unique tea experience.

Wonderfully fragrant tea. I drink it at any time of day. It goes very well with toast with honey or jam.

Boiling 2 min, 0 sec
Yours I Like This
1 likes
0 comments
Edit

TeaGschwendner explains that this tea is grown in the mile-high Manjhee Valley of India. The first thing that I noticed about this tea was that I had absolutely no idea what sort of tea it was. The greenish leaves were fairly large and intact. They smelled fresh and earthy but weren’t really typical of any type of tea that I had previously tried. I was very surprised to learn that it is a black tea. I brewed this tea using my Zarafina tea maker set on strong black. The liquor was a deep golden color and had a sweet scent.

This tea was compelling but I struggle to describe exactly how it tastes. The description on TeaGschwendener’s website probably sums it up the best, “bright and vegtal with slightly sour notes of wet stone”. It was salty and gritty but in a way that actually made it enjoyable to drink. The saltiness wasn’t apparent while sipping but appeared as an oddly pleasant aftertaste. It was similar to a Darjeeling but was still very unique.