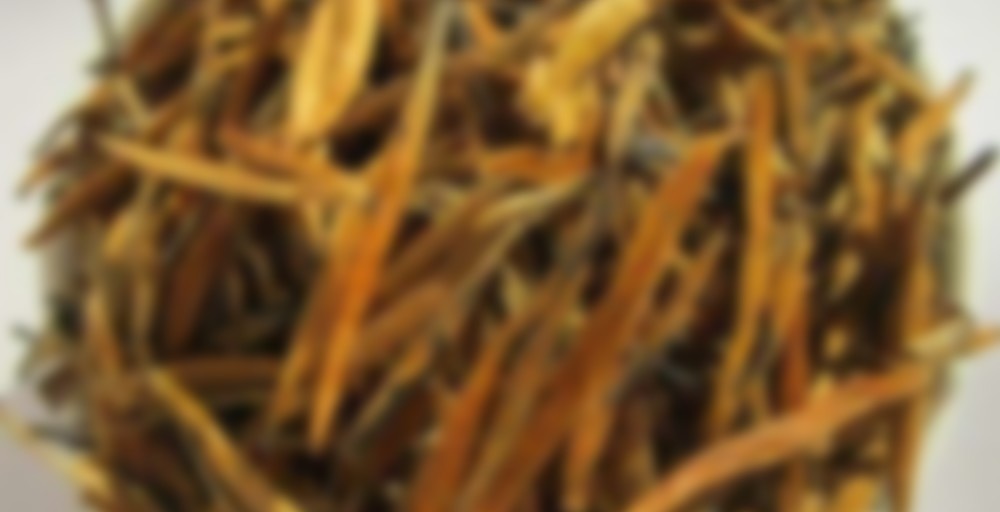 Short description:
Golden wool is named by the tiny golden fluffs covering on its leaf. Those fluffs can only be found on the tender bud of tea tree, which is the raw material of ‘Golden wool’. Because the tender bud is so rare, let ‘Golden wool’ to be classified on the list of highest standard black tea.