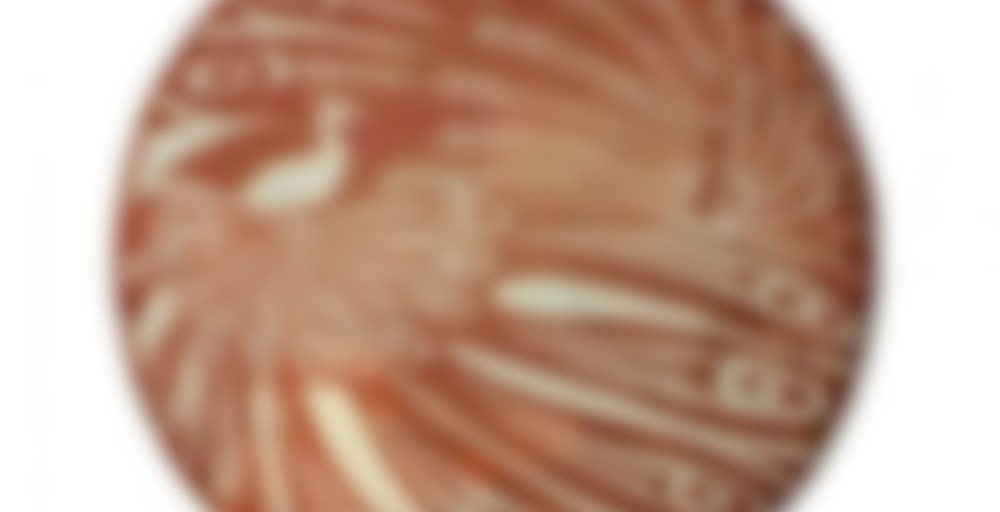 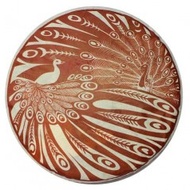 by Tea Urchin
79
You

A new 2016 reprise of our popular 2013 Peacock blend, which has since sold out. The recipe is identical, so if you’re holding one of those 2013 cakes, you’re in for an interesting vertical tasting! Our blend of carefully selected, 100 year old Yiwu 乔木 tea bushes produces a complex, full bodied tea with lots going for it – brown sugar, salt, citrus fruit, and some nice bitterness & astringency to balance. Buy together with our 2016 Yiwu charity cake for a comparison of yiwu blend versus yiwu single-origin.

From the Puerh TTB-5
One of my favorite teas is the 2013 TU Peacock, so when I saw a 2016 peacock in the TTB I got greedy and took all 10 grams. It’s been resting for a few weeks, and it’s now time to taste it. I decided to make a big deal out of it and am tasting it side-by-side with the 2013.

1st steep: Both have a fairly light straw color, with the 2016 a bit more green. 2016 has a light nose with hints of fruit, straw, and spice. The taste is more of the same. The nose is more subdued in the 2013 and it has less fruit but a richer texture in the mouth. Later steeps show a tropical fruit underneath a straw flavor. The 2016 has good mouth-feel but the flavors are more on the surface, with much less richness or depth. The Finish is very good, but light and fruity rather than deep and complex. In the absence of a comparison, I would like the 2016 quite a bit, but it suffers in comparison with the 2013, though when I come back to the now much cooler 2013 it doesn’t seem as good as it did.

2nd steep (after 15 minutes to let the cha qi settle; I can still taste the tea a bit!): 2016 tastes richer than before with spice and some fruit. Excellent finish, despite the fact that the flavor seems to be mostly on the surface. The 2013 has less spice but a rich fruitiness that is further back in the mouth, and continues through a long finish. Both teas has such a long finish that the whole side-by-side tasting is compromised: I sip one tea while the finish of the other is still very active. I’m also feeling a full-body cha qi that is probably affecting my tasting. I’m also noticing a significant level of astringency.

The third steep is usually my favorite. Here, after another 15 minute break, the 2016 has a nice, spicy nose, and a crisp acidic taste with hints of fruit and spice. The finish seems more powerful than the taste, which to me usually indicates a need for aging (at least with wine). The cha qi hits me almost immediately. The 2013 is much less aromatic, and the flavor is richer yet more subdued. This tea also seems to get bigger after I swallow. Big and rich, and I’m riding a tea drunk. Drinking the two teas in short succession brings out the best in both, due to the long finishes. Awesome tea drunk.

I waited a couple of hours to continue. 4th steep is spicy but too astringent, but I really like the finish. 5th steep is sweeter, but also with less fruit and spice. The flavor seems to have moved to the roof of my mouth. It has a thick, chewy texture that fills the mouth and lingers in the finish.

Bottom line is that I like this tea a lot, but I don’t think it’s quite as good as the 2013. The question is whether it will age into what the 2013 is today. I may need to buy a cake to find out.

mmmmm the 2013 peacock… its my only puerh where ive actually got two cakes as I liked it so much. Reminds me I need to get a snake-cake too as I love that one as well

I should have bought two. Mine is nearly half gone.

I snagged the last two, slightly naughty Russ but that also means its kept in the circle of friends if you ever really want some in a few years i’ll send you some sessions :)