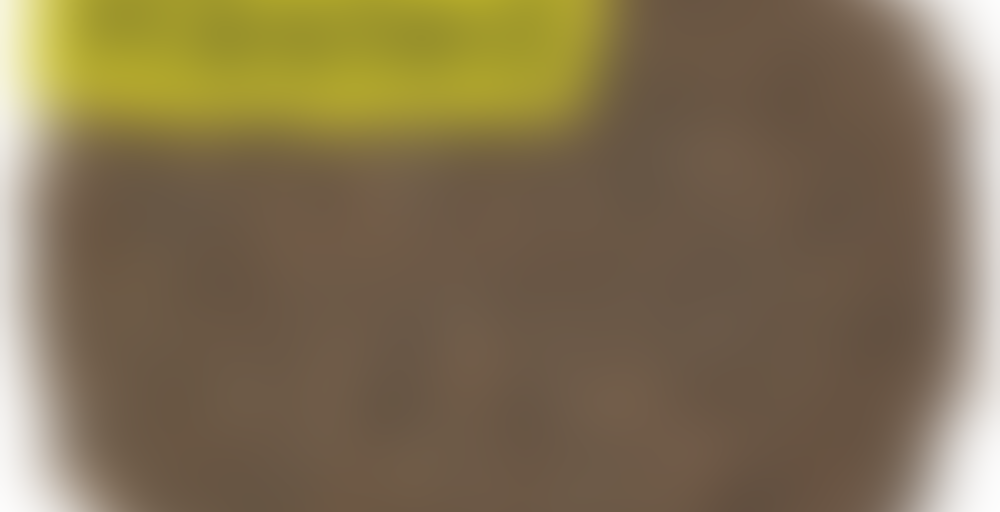 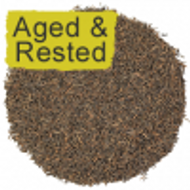 by Tea Trekker
77
You

Story of my Tea

Bought this last month in my Black Friday order. While I liked the tea there are a couple of things about it. There was a lot of fermentation taste and this taste was somewhat unpleasant if not fishy. There was also a lot of bitterness. That being said there were some good points too. I developed into something nice. It was thick and rich in the early infusions. Even if it was somewhat bitter. There were some notes of chocolate and it did develop something of a fruity taste later on. Rated on the first few steeps this was not very good. Rated on the eight steeps I gave this it was fairly tasty.