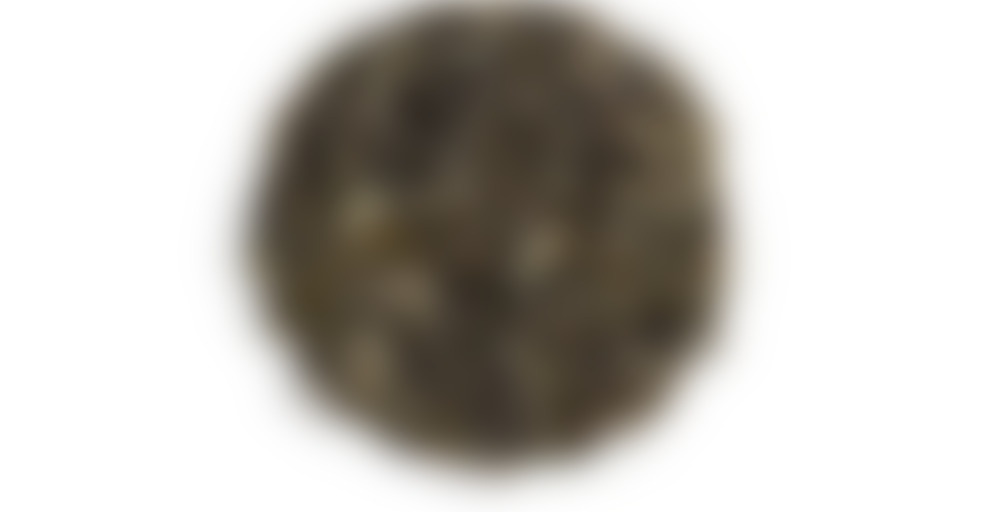 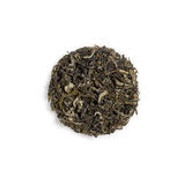 The famous Pi Lo Chun (aka BiLuochun) is elevated as one of the top ten teas in China. Named by an emperor, its enduring thousand year-old history reflects its unique nature. Tea bushes in the Jiangsu province grow next to fruit trees and absorb sweet aromas. In early spring, the downy leaves are plucked by hand and pan-fired over charcoal.

Steeping requires skill—a delicate leaf added to water unfurls, floats and spirals to the bottom transformed as the Pi Lo Chun shape, which means “Green Spring Snail.” Teas harvested before the Qingming festival in springtime are prized as the youngest and highest quality of the year’s crop. Pi Lo Chun gracefully carries the honor of being picked pre-Qingming.

Still trying to get to the bottom of the Bi Luo Chun mystery. This one, from Tazo, is closer to the light and airy versions, such as the Tealux which I imbibed earlier today. I really cannot figure this out. The tightly sculptured little snail shells from Yunnan Sourcing bear virtually no resemblance to these other versions! No mention is made of the island cited in The Harney & Sons Guide on either the Tazo or the Tealux packaging, so perhaps only the snail shell sculptures are produced there?

The liquor of this Pi Lo Chun was pale golden green but by the second glass had turned peachy colored. The liquid was fairly cloudy, with lots of tiny filaments floating about. Usually I enjoy the second glass more than the first, but in this batch I preferred the first, as the second started to seem a bit bitter. Perhaps because of all the particles in the glass?

note that biluochun isn’t limited to one place. I recently tried one from Taiwan! it had long and wiry leaves, not tiny curls and was sweet and buttery.

Thank you, apt! You are a true fount of knowledge. That helps a lot. The tea about which Michael Harney wrote in the guide must have been specifically the island-produced snail shell version. This is very helpful. I am no longer perplexed. ;-)

I’m sure other places produce snail shell versions as well. That island must be the origin of it though. Just like you can find Long Jing from anywhere but West Lake is the true location for it.