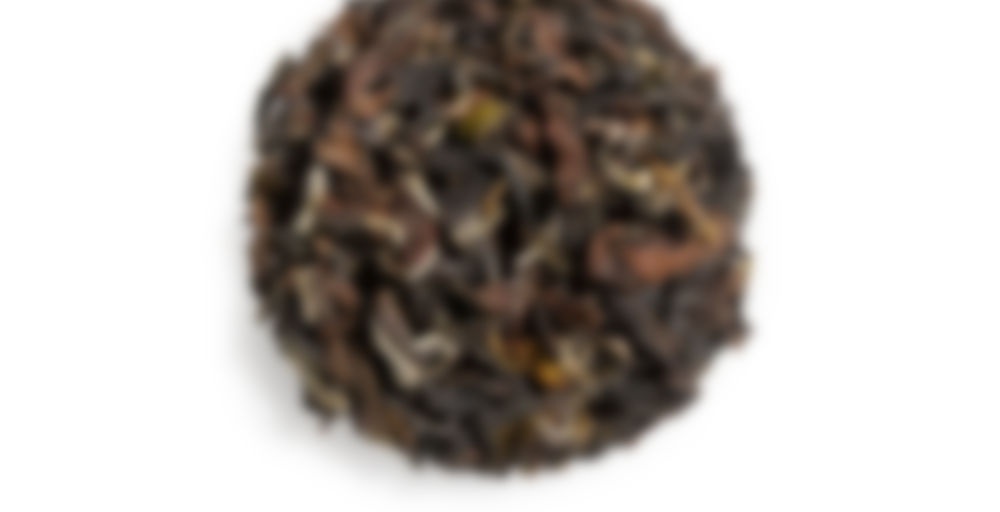 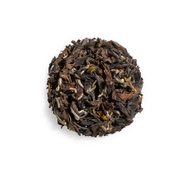 Geeze. I’ve had this for awhile and not even tried it. It was still heat sealed and everything and I wanted to get through the stuff that wasn’t first, so I guess that’s a good reason to keep passing over it. But no longer. Mainly because I just grabbed this first and put the container back before I could change my mind. Lol!
I was a bit hesitant about the amount suggested to use, which was 2 heaping tsp for 8 oz, but I went with it anyway, though my tsp were only mildly heaping. Though I did 3 tsp for 12oz instead.
Honestly, it turned out pretty good, though my infuser was almost exploding with leaves. It has a honey-like aroma though I don’t really detect any sort of peach notes that scream ‘peach’. Taste wise it’s slightly roasty, maybe a bit green and has a hint of honey/fruity lurking in the background. There’s little to no astringency and it’s a very mellow/mild tea. My brain seems kinda broke on trying to think up exactly what I’m tasting, so apologies. But I’m on vacation, so I’m allowed a little brain-not-in-service moment. Lol!
I added just a bit of Truvia since I like my tea sweet usually no matter what, but I can’t really tell I even added any. And to be honest, this tea was pretty nice without the sweetner, I just had to add it to see what it would do.
I’m not sure I’ll reorder it, mostly because I’m not sure I can reorder it what with Tazo being absorbed into Starbucks since I ordered this last. But I’ll definitely drink through the bag eventually.