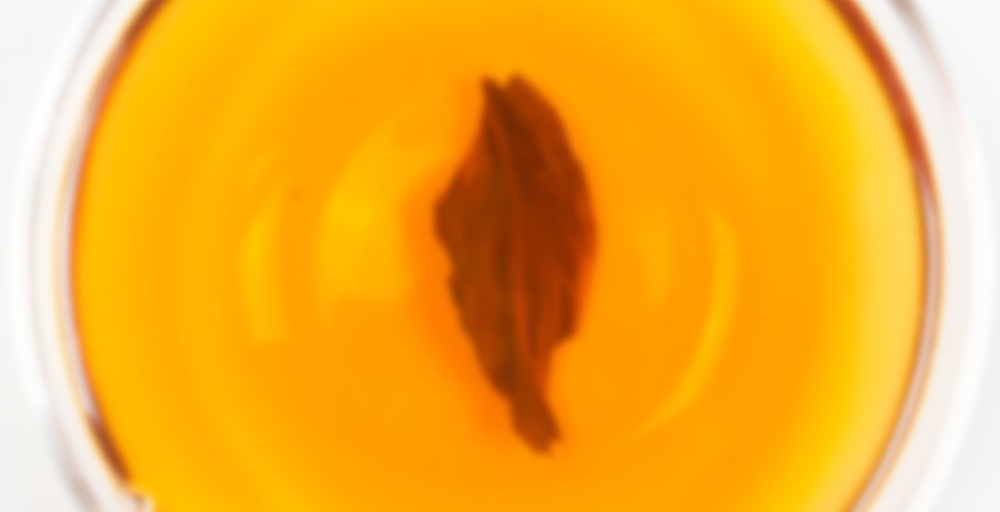 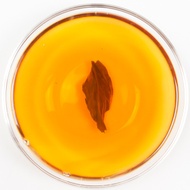 by Taiwan Sourcing
86
You

Developed in 1984, Ruby 18 was the result of many years research made by TRES (Tea Research & Extension Station). Thanks to its parents ─ Taiwanese Original Wild Tea and Burma Assamica, Ruby 18 creates a very unique and special experience for black tea lovers.

With a strong cinnamon aroma and minty after taste Ruby 18 has secured it’s position in the world of traditional black tea after going through the correct methods of processing. The material of this particular tea is from the very first plantation that grew Ruby 18.

I’m an aroma junkie, and this tea makes me happy. Its got a sweetly spiced anise fragrance that is mildy malty, mildly bready, and slightly cooling in a mint-like way.

I have (nearly) always been a Chinese black kinda girl. I do occasionally enjoy others as well, like I’m partial to a good Assam and I wouldn’t say no to a low-grown Ceylon or a particularly good Kenya, but deep down the Chinese blacks is where I ‘live’ preference-wise.

Taiwanese blacks are sort of the same family (political controversies not even taken into account) and they have lots of the same qualities. Like for example one of the things I like about the Chinese blacks is how they are nearly impossible to ruin. If you have a good leaf, you can steep it to kingdom come and it will still come out perfectly drinkable. Perhaps a little less nice than if you’d done it properly, granted, but it won’t be totally ruined. In comparison, if you did the same thing with an Assam or a Ceylon, it would be a highly unpleasant experience indeed.

I don’t have much experience with Taiwan, though. It’s one of those things, you see. You tell yourself you should explore this or that type or this or that area but just never really seem to get around to it. So when I got a newsletter from Yunnan Sourcing, announcing the opening of Taiwan Sourcing, I jumped at the chance immediately and got a small amount of each of the three blacks they offered. The first one was the one I posted about last time I posted. This is one of the other two.

This is actually saying a lot, as I have entered a phase where I’m less focused on having an enormous amount of tea choice at all time and wanting to try all the teas and all the shops and all the flavours and find the perfect this and the perfect that. This is what happens when you stop using a site for 8 months. In recent times I’ve rather thrown myself at embroidery and am more likely to be spending money on stitching supplies. (So many designs! So little time!)

Anyway, this tea is very minty when you smell it. So minty, you’d think there was mint in it, but there isn’t. There’s a great deal of camphor-y notes to it as well.

It’s slightly astringent when drinking it, especially as it cools down a bit, but not nearly so much as to bother those who don’t care for astringency, I don’t think. I mean, we’re not on an Indian teas level of astringency here. But a touch of it, yes. There’s a cinnamon-like aftertaste as mentioned in the description of it, but for me it’s primarily quite malty and dark tasting. It’s very nice.

Nice to read that you are still reviewing teas. Good for you.

Oh hello, seule! It’s been quite fun seeing all these old familiar names again. How are you? :)

This is an exquisite black tea with a flavor profile unlike any other I’ve tried. A trinity of flavors (spearmint, candy-apple and fresh tomato) in perfect harmony create a really special brew which leaves a wonderful tingling sensation in the mouth. I might shorten the steep next time to eliminate the modicum of bitterness. I’m looking forward to trying the Wild Elephant from TS soon.