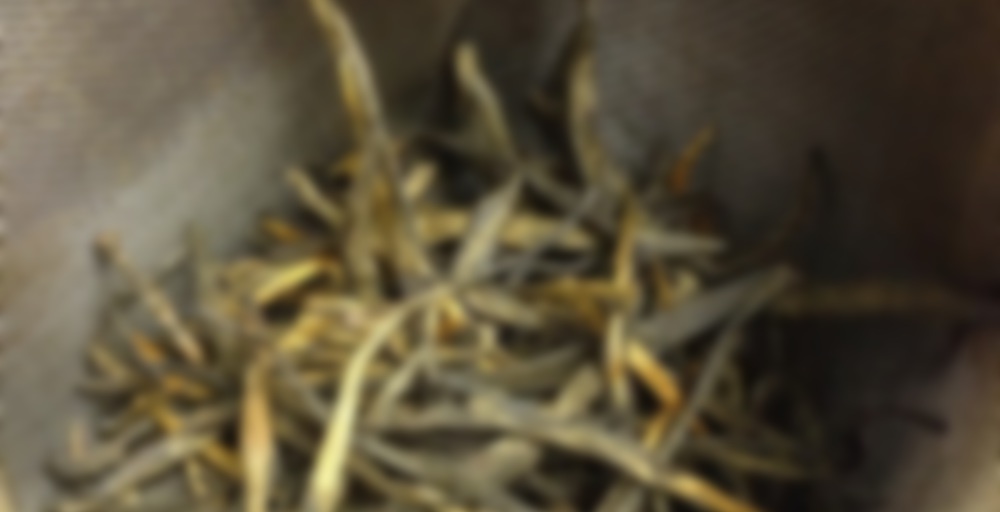 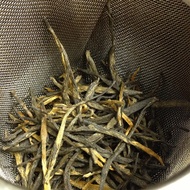 by Steam Tea House
73
You

OMGsrsly is quite awesome, and swapped me this today, along with seven other samples from Steam Tea House. Only downside is my cupboard count; just when I think I’m starting to creep below 90 an order comes in, I get samples, and I’m back to over 100 again. Grr.. Seems to be my steady state.

The liquor smells like just what I need right now: malty, and fresh. There’s something vaguely cocoa-like and nutty about it but it’s only a light impression. It’s a bit nippy. I can’t tell if there is something inherently sweet about this cup or if it’s the strawberry cookie I recently ate.

I’ll add a bit more after I’ve played around with it and cleaned my palate!

Edit: Palate cleansed, and tea somewhat cooled after 15min- I can definitely confirm that there is something deliciously oozy at the finish, that toys with the idea of being sweet and smoothly creamy. I can’t describe it very well but it’s amazing. Most of the astringency is gone too. Yunnan blacks like this are magical.

2nd Edit: I can taste the walnut skins OMGsrsly mentioned in the room temperature 6min second steep. It’s prevalent and lingers in the aftertaste.

I have my leaves out on my counter, still waiting for a second steep. But I think matcha is winning out in this war between the teas…

I’m still trying to figure out what kind of matcha latte I want today. It’s a tough decision.

Btw, I’ve decided that I love this tea very much. I wasn’t sure I cared for it first sip, but now I am very sure this yunnan sample won’t last to 9.

It was a tiny sample! :) I’ll try to find out more about the tea the next time I go by there.

I received a sample of this when I was in the other day. We were chatting about teas and I mentioned my dislike for Laoshan Black, and he suggested this one as, I think, being similar but different. Maybe.

The colour is a dark ochre. It’s lighter in flavour, but it still has that weird burnt flavour. In this case it’s like toasted walnut skins – astringent and weirdly nutty. I think my mom would call it “earthy”. If you like walnuts (or, uhh, just the skins!), I can see this being a good flavour.

It’s too astringent for me, although it’s a different astringency than what I’m used to. It’s not one where my first though is to add milk, where I do if I over steep my breakfast teas and they end up on the astringent side.

After adding some soy creamer, still no. Maybe with real milk, but I don’t tend to consume much milk that’s not fermented.

I have enough to try a smaller cup, and I think I’ll steep it for only 2 minutes next time.

Time to move on to the tea that keeps on giving – steep 5 of the Earl of Anxi.

Edit: Do you like my cell phone picture, taken under shoddy fluorescent lights? :)

It smells earthy with chocolate notes—and I can taste some of that too. I wouldn’t call it earthy in taste mind you—but the chocolate-like taste is there, a creaminess and sweetness. It’s a very mellow and very enjoyable tea. A bit reminiscent of a Hunan Black I’ve liked, otherwise not really comparable to blacks I’ve had before.