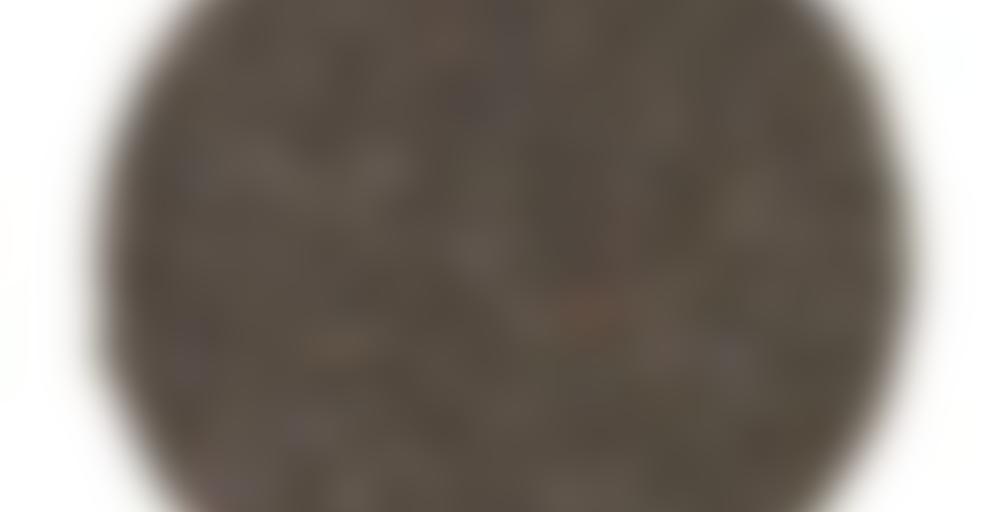 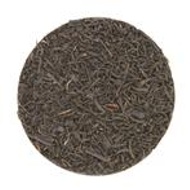 by Staufs Coffee Roasters
68
You

This is another tea from my swap with Angrboda. I feel like it’s been a while since I’ve had a plain Earl Grey, which of course isn’t really true since I had little else but plain Earl Grey while I was in Argentina. But that’s already been a couple of weeks, so I suppose that’s long enough for me to start craving it again.

The dry tea smells a nice, robust Earl Grey. The bergamot is strong and sweet. I steeped it my usual “unknown black” parameters, but I just noticed that they suggest steeping at a slightly lower temp, so we’ll see how this goes. The brewed tea smells nice and balanced between bergamot and black tea, which has a smooth, somewhat roasty, almost chocolatey aroma. I pegged it as a Ceylon, and sure enough when I looked at the description that’s what it was. Maybe I’m starting to get better at knowing black teas! In any case, Ceylon is my favorite EG base, so that’s a good sign.

The first thing I get from the taste is that, yes, I should have steeped it at a lower temp. There’s a fairly decent helping of bitterness to the black tea base. If I can taste past the bitterness… I seem to get a warm, bready flavor from the Ceylon base, a bright, citrusy bergamot note, and a bit of smokyness in the tail end of the sip and aftertaste. I won’t rate this one this time since I didn’t follow directions, but I will say I’m surprised to get that much bitterness (note that I am very sensative to bitterness in black tea) from a Ceylon. This tea seems like it has the makings of a tasty tea if I can get the steeping parameters right.

A while ago Kashyap had a fund raising contest in which donaters could win a VAST amount of this tea. I was lucky. And I do mean vast. I haven’t seen so enormous a bag of tea since the time the Black Powder blend was taken off the shelf at my then local teashop and they let me relieve them of the remainder of the stock. (I do miss that Black Powder…) Anyway, huge amount of tea. Have tinned some and put the rest away and only now got around to trying it.

Disclaimer: I’m very very ambivalent about EG. The majority of the time I find them slightly unappealing, but there have been a few famous exceptions. Kusmi’s Smoky Earl Grey, for example. That one is made of awesome. This one, in the company description, also mentions smokyness and other related sorts of words. I find that a good sign.

For the aroma, I’m getting mostly bergamot. Citrus-y and sour, but without that dusty dry sort of association that I got from those EG’s I found the most unpleasant. This actually smells like something that is edible, not like licking a storage shelf.

Rather a lot of that bergamot on the flavour too. A little too much for my taste to be honest. It makes a very tart-ish cup, although a deeper sort of tartness than biting a lemon. Also a touch of dustyness right at first on the sip.

It’s early in the morning, and I can’t really get any closer than this. It’s Earl Grey. Those who like EG with lots of bergamot in it, might find this very nice. Me I find it drinkable, probably in the better end of drinkable, but still just that really. I’m sure I’ll get through the big enourmous bag sooner or later, though. Probably I’ll share some of it.

I love hearing about different Earl Greys. They make me smile.

Thank you so much for your support in the fight to end ALS/MND and for your kindness in mentioning the tea and the cause….I admit as well I am not an Earl Grey fan, though I do think that the Tao of Tea strives to do a good job of it and I appreciate that its organic…I am currently doing a similar fundraiser over this next month for the Central and Southern Ohio ALS chapter and my charity event the Iron Horse Challenge….I have a number of teas I can lend to this effort and certainly not just Earl Grey…please feel free to share the tea and tell the tale…the more that know…the faster we can have fun, drink tea, and find a cure! Thanks again!

I should also mention this is only one of 4 different Earl Grey teas that Staufs offers..so fans of that tea might find it a bit of a mecca :)

Thanks be to Dinosara, my Earl Grey Queen!

I haven’t had a proper loose leaf Earl in a while, but this swap gave me so many to sample ; 3; truly bless-ed!

This one was not as strong in the bergamot department as I usually like, but it made for a delightful cup. It wasn’t too bitter for me because I drank it at work, and the water machine here makes a less than boiling cup – perfect for pretty much all my work teas. So, yeah! Not much more to say about this one, but that it was classic and made my morning happy. :)

Haha, Earl Grey Queen! That’s quite a title! Glad to have been able to share some with you!

Not the most exciting tea review I know, but the sentiment is true! :D

I received this tea from Angrboda. This was such a surprise! I have only had one other experience with Earl Grey and it wasn’t a pleasant one. The reason I haven’t put a lot of time or effort into sampling this kind of tea is that, although it smells wonderful, much of that is simply gone after you steep it. It may smell like fruit loops, but the stuff tastes like black tea.
With this tea the smell has an after aroma of something..tangy? bitter? I can’t exactly put my finger on it. I was actually lucky in that I checked here for some steeping parameters and mine didn’t turn out bitter or astringent at all. Again, this stuff tastes like the Ceylon base far more than the smell of the leaves should lead me to believe.
The taste is pretty good. If I had to say one black tea that I did like it would be Ceylon. It has that very bread-ish undertone that I’ve come to appreciate. The fruit loop taste is there, at the very very back end of the sip. It’s decent, but I guess maybe Earl Grey and me are just not meant for each other.
I guess the only thing I dislike about tasting this and some other black teas is its ability to make me a bit, hm, how to say this nicely, phlegmy? Something about them make my throat react strangely and really changes the flavor of the tea.
edit after letting this cool significantly the other flavors are starting to come out a bit more. I think that I somewhat enjoy this flavor. I think that next time I’ll try taking it with sugar or milk, something that I am not really used to doing.

I won a whole pound of this one a while ago. It was a good cause, but I don’t really care much for EG, so there is just no way I can get through a whole pound on my own. That’s why it’s currently a standard inclusion whenever I send other teas out. :) I need my Steepsterites to help me use it up. :)

Well it was nice for Earl Grey lmao I just think I’ll be sharing it! I just found out that my sister’s husband drinks earl gray every morning; so I see some of this in his future! :p A whole pound is a lot of tea to go through! :O