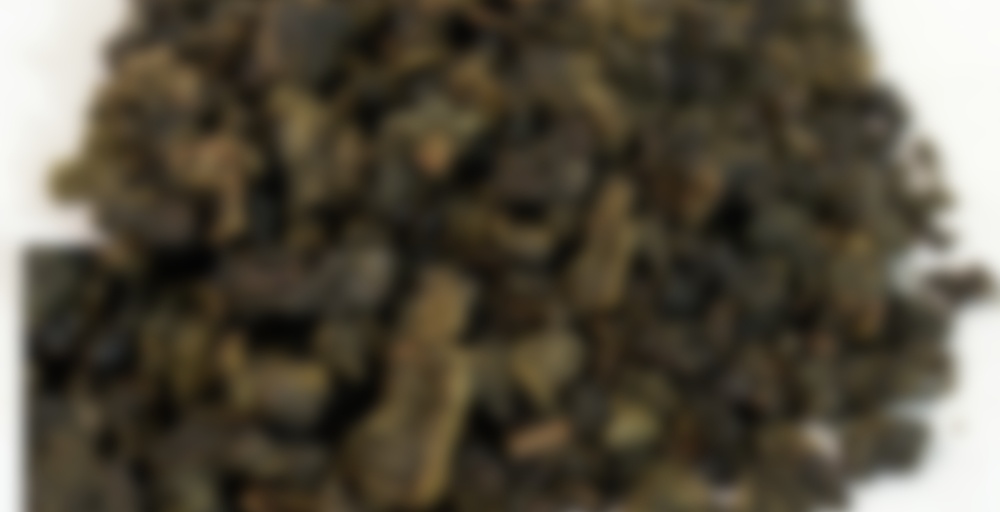 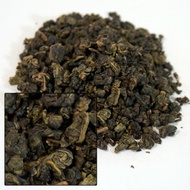 The Fujian Province of China is the birthplace for the semi-oxidized Oolong teas. Oolong teas, aka wulong or black dragon, are made from large leaves that are produced in the late Spring. Unlike other types of tea that contain the top leaves and the buds of the bush, oolong teas are large well formed leaves that will sometimes also contain the stem of the bush. Oolongs differ from green, black and white teas by the method of processing and are the most labor intensive tea to produce. Each type of Oolong varies in the percentage of oxidation and the method in which it is processed (some are twisted, tippy leaves, some are cut, some are rolled into small balls).

Taiwan teas are world famous for their exquisite taste and exceptional quality. Surprisingly tea cultivation was late in coming to Taiwan as records show that this began only in the mid 19th century. Owing to the close proximity to some of the famous tea growing areas in China, Taiwan excels at producing high quality traditional style Oolong teas. Taiwan’s geography varies from mountainous areas to low lying coastal regions. The sharp rise in altitudes and the surrounding seas provide Taiwan with diverse weather patterns and soil conditions, which contribute to the unique tasting teas found here.

Grown on the mist shrouded hills of the Tung Ting (Dong Ding) Mountains, in Nantou County in central Taiwan, at an elevation of 2500 feet, is one of the most famous Oolong teas. Tung Ting, which means Frozen Summit, was originally procured from tea plants in the Wuyi Mountains in China’s Fujian Province.

Drinking this “grandpa style” today. I looked at my To-Do list for the day and realized I just needed a tea to keep me going through the day, so I decided on this one. I loaded my glass tumbler with 9 grams of dried rolls of leaves and have been filling it with water as needed throughout the morning.

This is a very smooth and light tea, with a silky taste and mouthfeel. I haven’t been paying any attention for specific flavors today—just enjoying the tea. This is an oolong that I’d like to keep stocked in my collection, as it is one that I come back to fairly regularly.