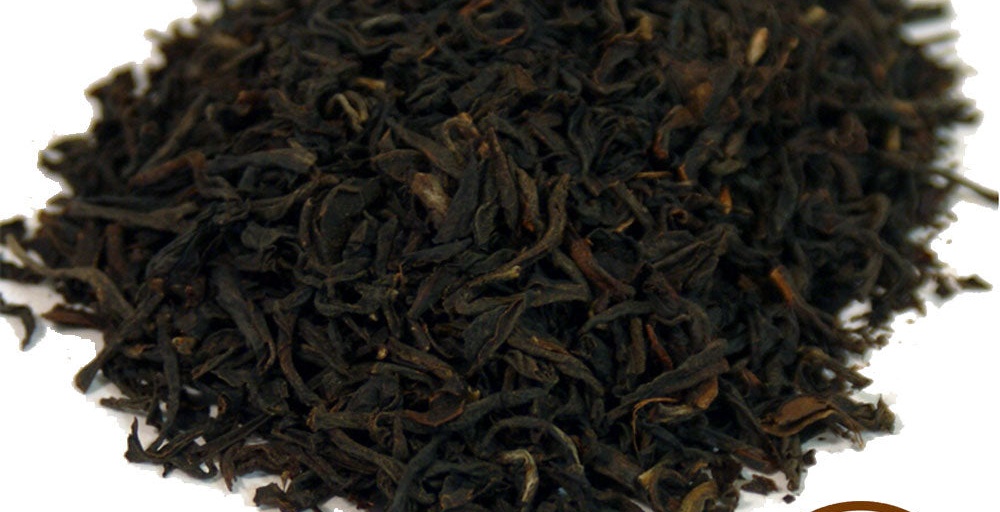 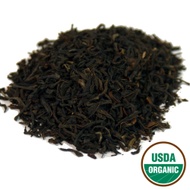 The Satrupa Estate is located in the eastern most region of Assam, closest to the Myanmar border, in the Tinsukia district. This tea has large, black, twisted, tippy leaves that yield a bright copper cup with a creamy cocoa-like aroma, an abundantly full flavor and a strong malty taste.

For the past week I have been focusing on sipping down teas of which I had purchased a larger amount. I think that will remain my focus throughout February, perhaps March as well. I bought an ounce of this tea either late last spring or early last summer, put it in storage, and promptly forgot about it. I think my original intention was to spend the fall focusing on Assams, but I ended up changing plans by August. That led to me just getting around to this one late last week. I found it to be a very smooth, mild Assam. Its mellow character may have been a result of the tea fading in storage, or it could have just been the natural character of the tea. I’m honestly not sure which was the case.

I prepared this tea using a simple one step Western infusion process. Though Simpson & Vail recommended a steep time of 3 minutes, I prefer my Assam strong, so I steeped a teaspoon of loose leaves in 212 F water for a full 5 minutes.

While this was not the most robustly flavorful Assam I have ever tried, I found its layering of flavors and rich malty character rewarding. I have noticed that the other organic Assams I have tried from Simpson & Vail have tended to be mild in both aroma and flavor, so I am not entirely certain the tea had faded all that much, though that remains a possibility. As is, I would not hesitate to recommend this tea to anyone looking for an approachable, basic, all-purpose Assam.

Ooh, those are some seriously hardcore notes.

Fjellrev, they don’t really come across in such a straight-forward manner though. That was what I found so perplexing. There was a big swell of malt, almond, and nutmeg that coated my mouth once I swallowed, but otherwise, the actual flavor notes in the mouth were very mellow. I had to swirl and swish the liquor across my palate a couple times before I got any kind of idea of what was going on with this tea. I did find it to be a pleasant tea though. It reminded me a little bit of the 2016 Belseri Estate Organic Assam from Simpson & Vail, but this one was not as chocolaty and had a few more quirks.

Either way, that sounds like a unique, pleasant experience! Quirky Assams are the bomb.