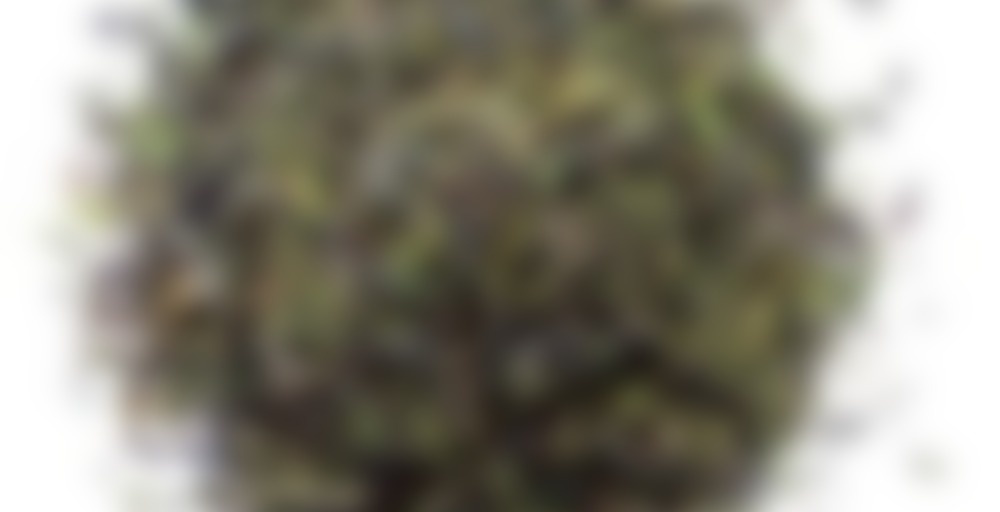 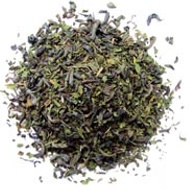 I’ve had Moroccan Tea before—and I’ve also had its base tea, Gunpowder China Green. I don’t care for Gunpowder tea—it’s too…flinty in taste for me. In general, I don’t care for unflavored Green tea at all—too vegetal, at least those I’ve tried. I do like Moroccan tea with its mix of gunpowder tea and spearmint. This one is a nice blend, with the mint very much there but not unduly dominant. It’s impossible at several months remove to really compare this with the other cup of this tea I had from Alice’s Tea Cup. Then though my impression was that while I wouldn’t turn down a cup, it wouldn’t be a tea I’d buy again. I find I like Moroccan tea more this time. I just had a second steeping and it was a lovely treat while recovering from a cold.