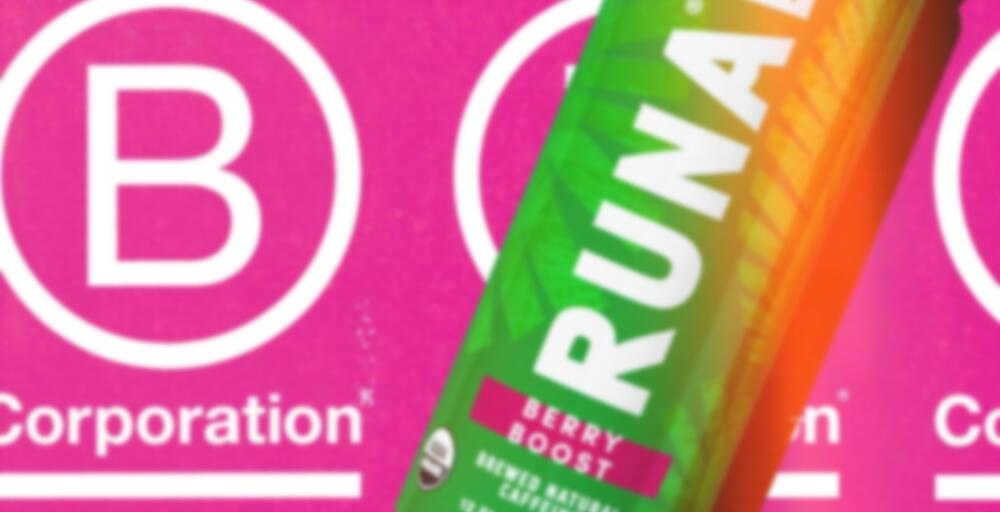 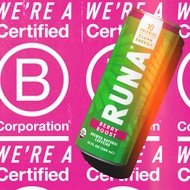 I think this was my least favourite of the three flavours of this guayusa RTD that I tried. It’s certainly not that it tasted bad – none of them tasted bad. However, I thought this was the least distinct tasting flavour and also the least memorable overall. It’s clearly berry flavoured but I just feel like there’s no way you would be able to tell what kind of berry. It’s balanced well with the natural taste of the guayusa though and if memory serves it was the only one of the three that didn’t have a sort of acidic tang/sourness to it. Granted the other two are citrus flavours, but it’s still nice to have a more mellow option I suppose.