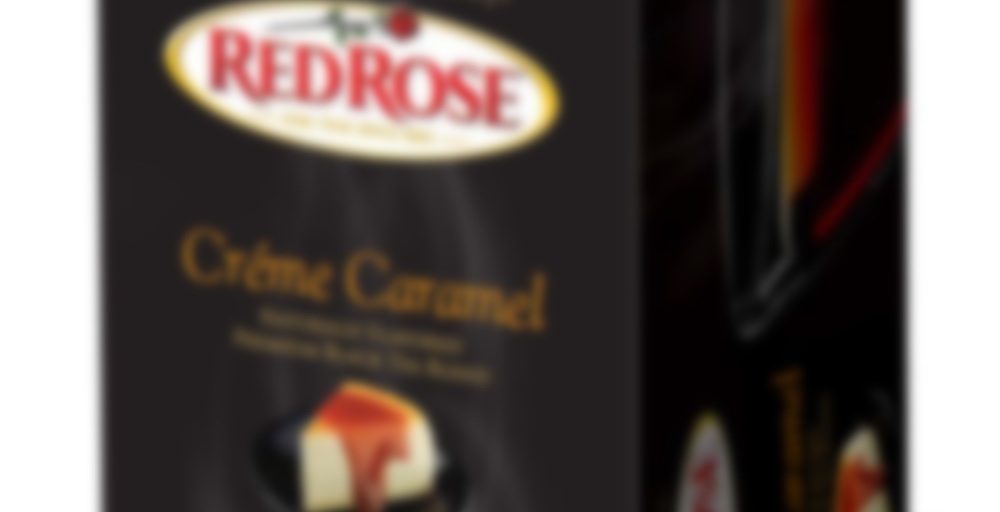 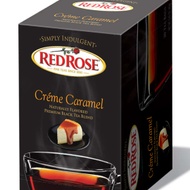 I first brewed this tea last night. I wasn’t sure how it would turn out, so I actually followed the directions on the box and brewed for three minutes instead of my usual four to five. It didn’t smell like much until I stirred it and then there was this light caramel scent. It was like somebody took regular Red Rose tea and just dropped a hard caramel candy in it then let it dissolve. There was a light caramel taste, but not that much.

Then came the milk and that almost covered up the caramel but brought out a much more creamy flavor. Then came the sugar and there was bliss! With the milk and sugar it was downright melted caramel cream all the way through.

After the success of last night, I’m having it again this morning. This time I added sugar before just to see how it tasted. Without the milk it is more of liquid hard caramel candies melted slowly into the hot water then had tea added to it. Still tasty, but milk landed in my cup anyway for more bliss.

I want to try the other dessert teas they have out now. This might help me get weaned off of a ton of caffeine that is stuck in coffee and soda.

I don’t like tea that much . But this was pretty good I would definitely recommend it. Especially if your sick.