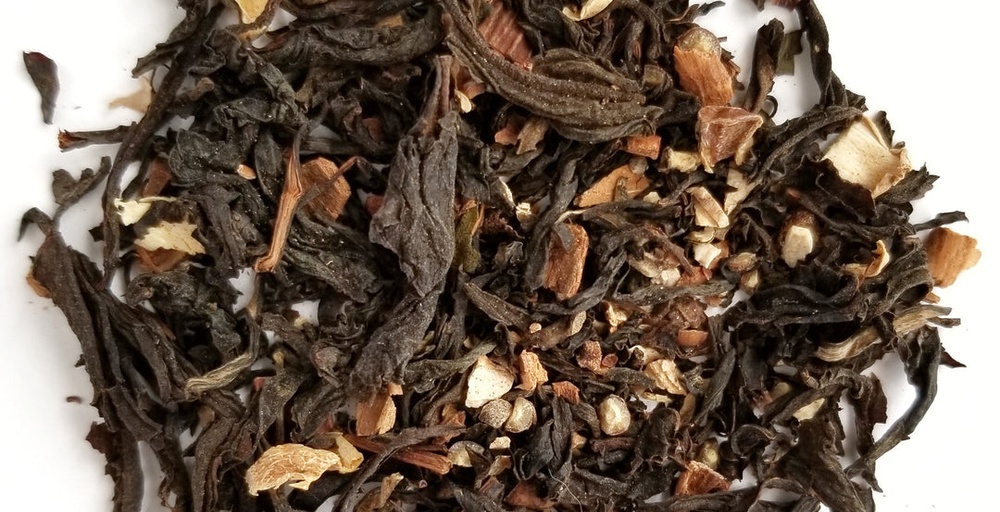 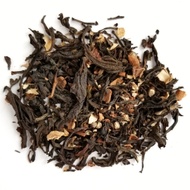 by Rakkasan Tea Company
75
You

Trưng Sisters Mountain Chai is a wild black tea grown on the high mountain slopes of Yên Bái Province and hand-blended with locally sourced spices like cloves, nutmeg and cinnamon. The base tea is plucked from ancient tea trees that are 300-400 years old. Grown above 4,300 feet and harvested by a single family of H’mong farmers, this blend provides the flavor explosion sought by every spiced chai enthusiast!

The tea takes its name from the Trưng sisters who, in 40 AD, led a revolt against Chinese rule over Vietnam. As if being women military leaders in a male-dominated society wasn’t enough, legend holds they rode elephants into battle. That forever sealed their reputation as national heroines of Vietnam.

About Our Vietnamese Tea

Vietnamese tea trees are some of the oldest in the world. While tea farming in Vietnam has existed for hundreds of years, 20th century conflict badly harmed the industry and prevented it from reaching Western consumers. Only in the last generation has the political climate in Vietnam improved.

Our Vietnamese tea comes from wild trees growing in the pristine, ancient forests of the far northern provinces of Hà Giang and Yên Bái. The tea is grown on mountain sides at an altitude between 4,300 and 5,500 feet. Tended by families on small farms, each tea selection exudes superior character and is ethically and sustainably produced. Our wild Vietnamese teas are organically produced and comply with international standards.

Clove-heavy chai blends are my favorite, so I was happy to see that the website mentions clove in the description. I don’t taste it though, unfortunately. it’s a good chai, but it’s not anything remarkable.