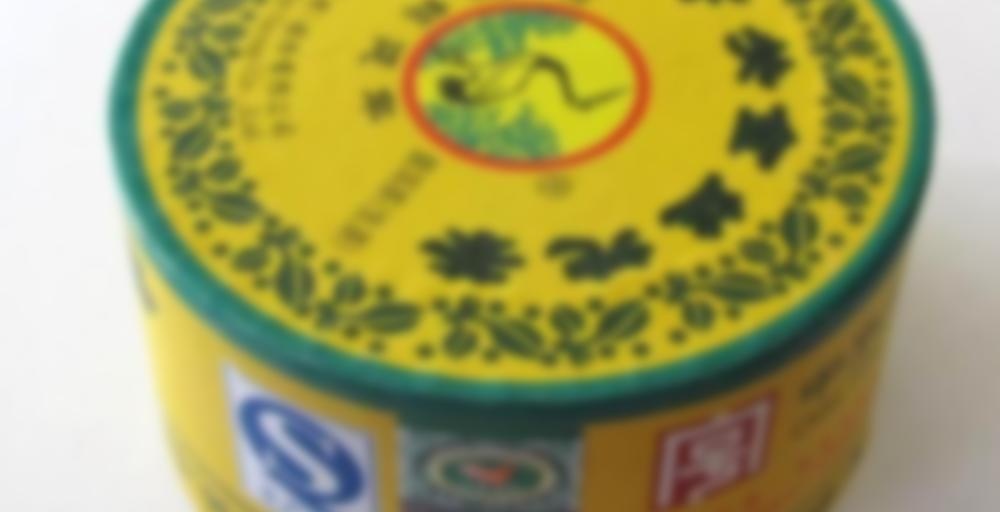 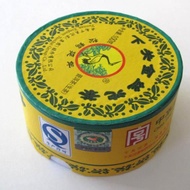 by Puerh Shop
76
You

This is a high quality green pu-erh tuocha. The color of the tea liquid is thick yellowish and very tasty. The tea has effects on decreasing the level of blood sugar, lowering body fat, and losing weight.

I was a bit wary of this tea due to the youth and the fact it’s a factory production, so I went a bit light on parameters, using 6g leaf and 200 degree water in my 100mL gaiwan. I was ready to be assaulted by bitterness, but was pleasantly surprised. I definitely got some heavy bitterness in steeps 3-5, and steep 3 did make me shudder a little bit. However, I expected much worse. The flavors were mostly vegetal, though the first two also had a definite spicy note, like pepper. It was reminiscent of peas or maybe asparagus or something like that. Not particularly interesting, as that was the main flavor throughout, though it did acquire a bit of a floral aspect in the last couple steeps.

The leaves were quite chopped up. I actually had to go and clean my strainer mid-session, because it got all gummed up with leaf. Thus, the tea got going pretty quickly, and died off a bit sooner than more whole-leaf puerh might.

I am pleased with this purchase, and might pick up a couple more to hang on to, because I found it enjoyable now, so I’m rather certain I will at least in the near future as well.