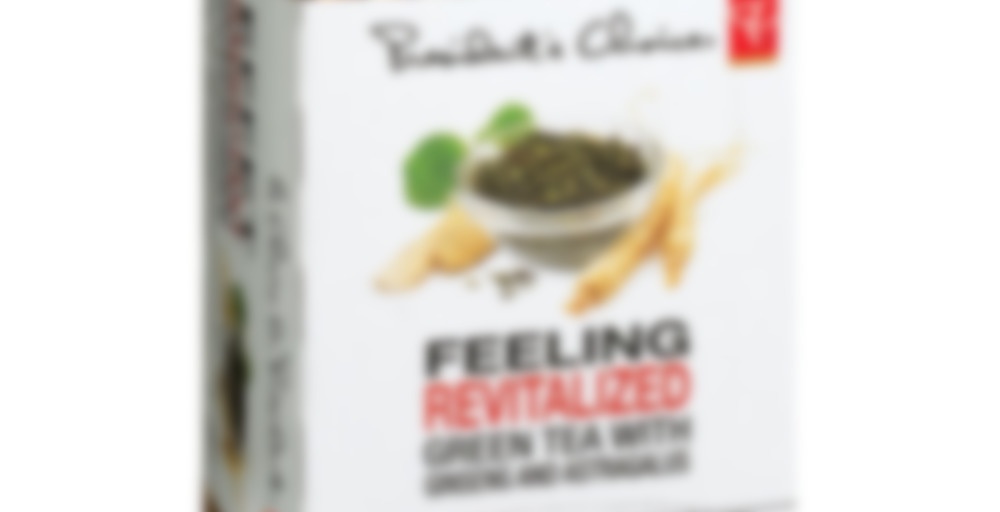 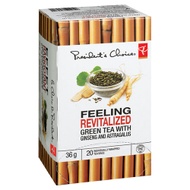 Green tea with ginseng and astragalus

When I first tried this tea I thought “…this shit’s terrible.” and promptly lost it at the back of the pantry. As I’m trying to finish up all of my stale tea bags to re-buy a very select few, I thought I’d give this a try again before throwing it out. And you know what? My tastes have matured…I think.

Turns out this shit isn’t terrible. It’s certainly no spring flower. But it would be mean to call it terrible. That is, mean if tea had feelings. But it doesn’t, so who cares. ANYway. It’s not terrible. It’s a bit…tangy, and has a bit of an unexpected KA-POW at the end. I don’t know specifically what is giving it these flavours, but I’m guessing Kola Nut has something to do with it. That’s the “energizing shot” at Booster Juice, and I find it always gives my smoothies a tangy after-taste even if there shouldn’t be any tang based on the fruit that’s in it. Like chocolate and banana. Yumm…I should get one of those soon. But I digress.

Tang and a punch. After drinking this I definitely feel more alert for a few hours compared to regular tea (again, Kola Nut), but don’t get the same zombie-like caffeine crash as when jacked up on coffee.

Lovely! Love ingredients & appealing to all senses. Will buy again.

The ingredients list on this blend includes everything but the kitchen sink for waking up and revitalizing – and the flavour makes it a winner, too!