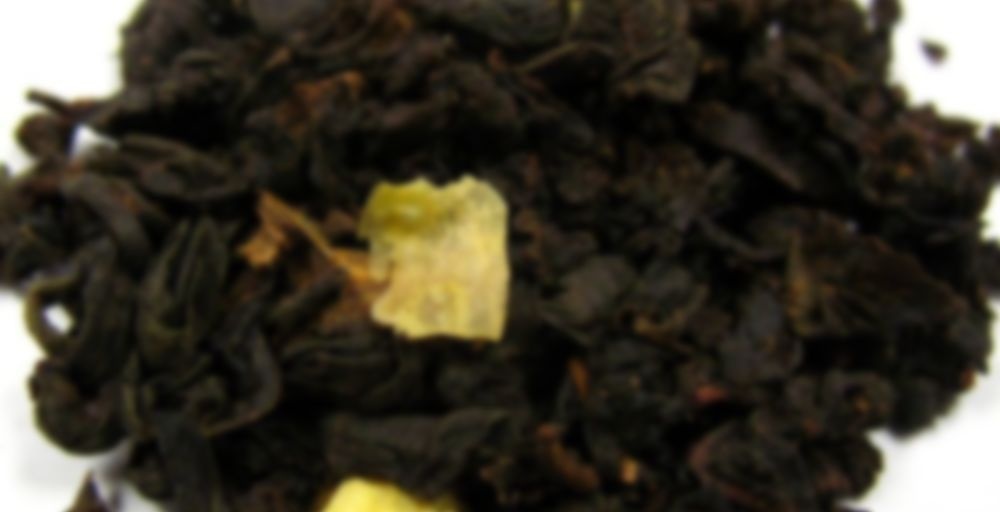 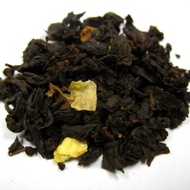 by Oliver Pluff & Company
78
You

I don’t know how many people are aware that Charleston, South Carolina, besides being a beautiful city, is also known for its teas. The Charleston Tea Plantation teas (now owned by Bigelow) are excellent and have been well known in the South for a long time. I’m not familiar with Oliver Pluff & Company teas, but since they are also from Charleston and my home state, I feel obligated to try them out.

The tea was packaged in a sturdy air-tight tin that was very similar to the containers sold by The Republic of Tea. When I opened the lid, a citrus and spicy aroma greeted my nostrils. It was sweet and enticing. The leaves were brown and medium-length. Orange peel pieces were sprinkled throughout the container.

Oliver Pluff and Company recommended steeping the leaves at 195 degrees for (3-)5 minutes so that is what I did. The brewed smell was faintly cinnamon. The color was dark gold.

Not a lot of flavor registered during my first couple of sips. However, I’m willing to give the tea the benefit of the doubt since my sinuses are still at the tail end of Fall allergy season. Also, a medium-strength cinnamon and slightly fruity taste did emerge through the mist after a few more sips.

The taste was smooth and I didn’t encounter any astringency. The aftertaste had a touch of orange and cinnamon to it and it hung around for an appropriate time period.

I would have liked the taste to have been a bit stronger and more defined, but all in all this is an amicable blend. If you are not an allergy sufferer, you might find the flavors more amplified.

Their tea is also sold in Colonial WIlliamsburg and at A Southern Season in Raleigh, NC. I would really love to go to Wadmalaw Island! I have a good friend who lives in Charleston and I hope to go stay for a few days and visit the tea plantation.