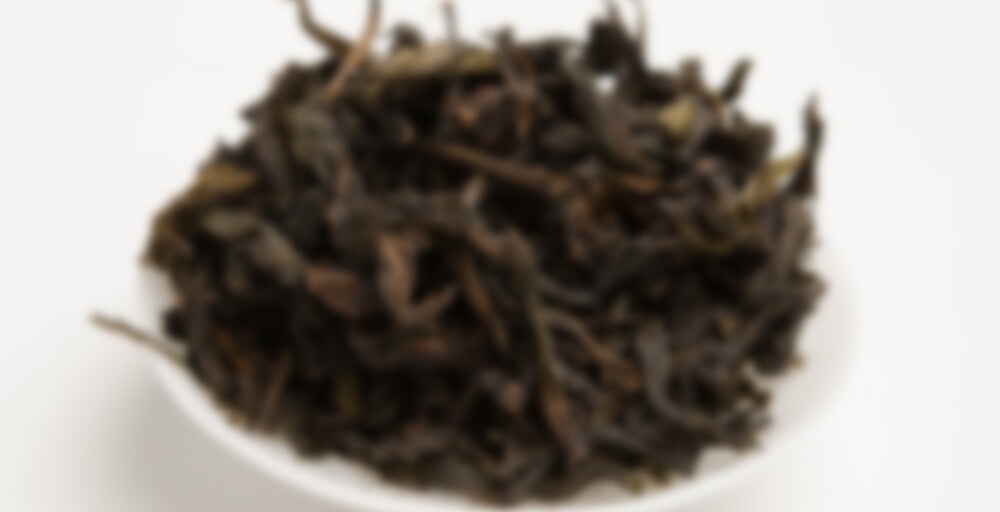 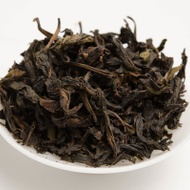 Okay, since I have been rained out for the remainder of the day (no outdoor work for me), I figured I may as well pop back on here and post a review or two. I had to go back and add this tea to the database, though I could have sworn that I had already added it at least once. I couldn’t find any information about this tea online, and I could only get close with the photo. All I know about it is that it was the light roasted version of Old Ways Tea’s 2019 Gao Cong Shui Xian. I can’t provide any other information about this tea. I only had an 8g sample pouch to work with, and I ended up trying it alongside some of Old Ways Tea’s other 2019 Shui Xian oolongs several months back. Of the bunch that I tried at the time, this one was the least satisfying of the lot, though it was not exactly a bad offering. In truth, Gao Cong Shui Xian is always rather hit or miss with me.

This was a pleasant enough Gao Cong Shui Xian, but it did not exactly captivate me. It did not offer anything that struck me as being unique, and there were numerous times in which I found the tea liquor to be a bit flabby and the balance of the flavor components to be somewhat out of whack. It was far from a terrible tea, but so far, it has also been the least appealing of Old Ways Tea’s 2019 oolongs that I have tried.