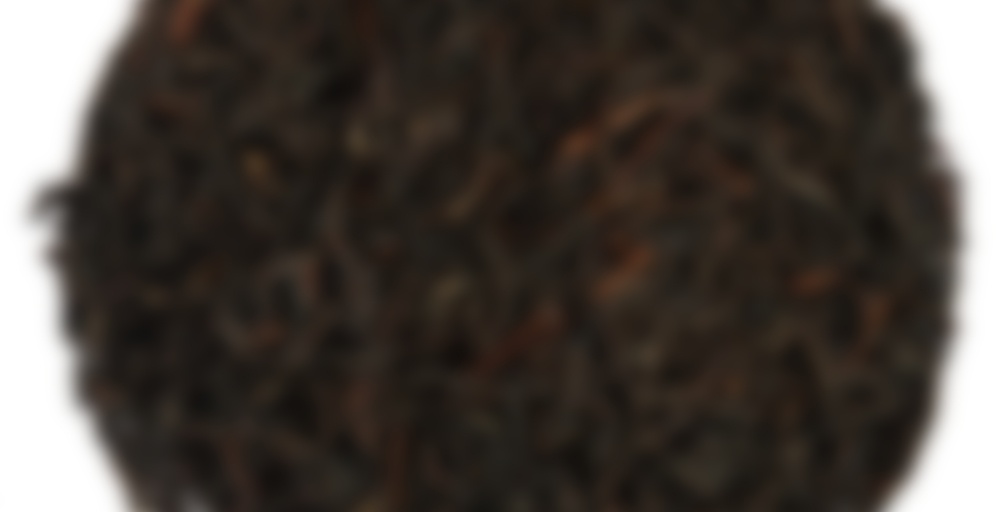 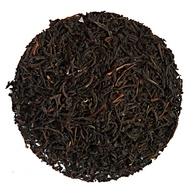 Region: Java is the second largest of the Indonesian islands and is the centre of tea production. Malabar is in the province of West Java near Mount Malabar; it was formerly well-known as a hill station during the Dutch period in Indonesia.

Malabar Tea Estate is one of the main tea estates in the area, it was for many years (1886-1928) managed by the Dutch planter and philanthropist Karel Albert Rudolf Bosscha.

For tasting the tea was steeped in 140ml water at 100⁰C for five minutes.

Infusion – aroma: clean and sweet with a hint of menthol

Summary: this is a very individual tea with a distinctive character – well worth getting acquainted with.

I made this first with a moderately-heaped teaspoon steeped for two and a half minutes, the instructions being for two to three. I wasn’t too impressed so I made the next with a well-heaped teaspoon brewed for three minutes.

I got a little hint of rust or metal in the aroma.

There was a tiny hint of that rust/metal in the flavour, as well. Otherwise the flavour was just basic tea – good basic tea, though. I didn’t get any complexity to the flavour, though.

I’d describe this as a simple, old-fashioned cup of tea – a good cup of tea but nothing at all special.