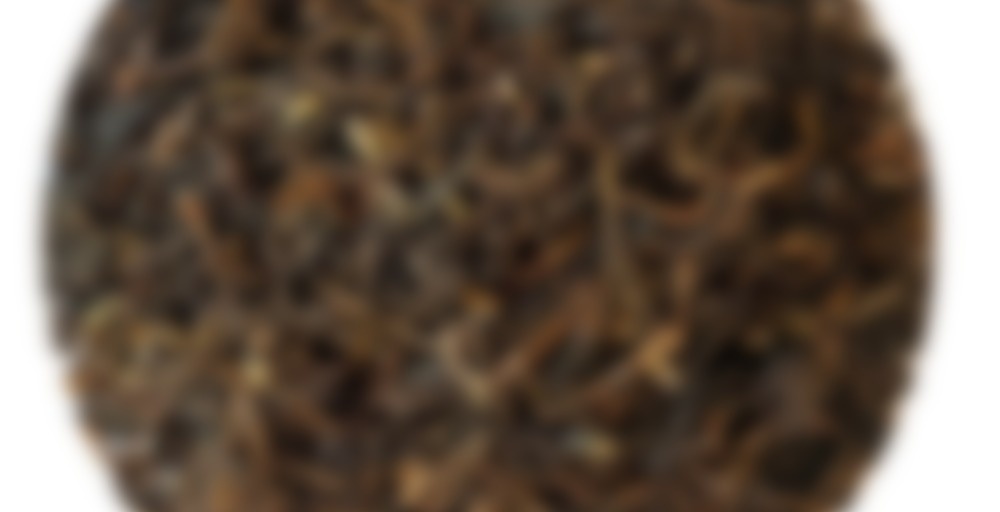 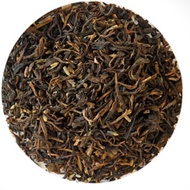 by Nothing But Tea
68
You

I was sceptical when I saw this, because of the lavender. On the other hand, it’s a vanilla tea. And you know what I’m like with vanilla these days. So I opted for a sample. Had it not had all that lavender in it, I would have done like I did with the strawberry pu-erh and gone straight for the whole entire 100g pouch, because

The aroma of this one is lavender and vanilla. For me, those two come out in equal amounts. Together they create an association partly of soap and partly of something that reminds me rather too much of something we have at work. I’m not sure what, but I’ll tell you this. It cannot be good.

I work in a hospital pathology lab. We have many many chemicals. Many of them stink. You do not want your tea blend to smell like work.

Given the fact that I can’t think of what it is at work it reminds me of, however, I’m willing to go out on a limb and continue. I’m comforting myself with the fact that it’s not formaline, it’s not xylene, and it’s not concentrated ammonium chloride. Those are the worst three stinkers I can think of. Perhaps it’s just one of those random brain short-cicuit associations that pop up from time to time?

And lavender. I’m uncertain about that lavender. I can see how it fits the name of the blend, as only foie gras and escargot could possibly be French-er than these two things in combination. And yet, it strikes me as a mildly odd combination. Vanilla and flowers? Really? Or is that just me being far too used to seeing vanilla with other sorts of fruit?

Anyway, I’m rambling. After steeping that funky work-association thankfully appears to be gone. Now it’s just vanilla and lavender. Vanilla, laying down a thick, creamy base which comes across as almost sickly sweet, and lavender adding floral accents on top. Unfortunately, the soapy associations are still very much there.

Right now I’m not having much hope of this being a Perfect Vanilla contender at all! O.O

Peculiar is a good word. It’s so lavender-y! I very much think I would prefer lavender in smaller concentrations, and never ever on its own. The vanilla is balancing the lavender out for me so that it doesn’t become unbearably floral, but I don’t really seem to be able to find any actual vanilla flavour in this. It’s all drowned out by the lavender. It’s like a debate moderator. When everything gets started you don’t pay any attention to him, but if he wasn’t there, the whole thing would go to pieces. (Look at me drawing inspiration from current events!)

This is most certainly NOT anything at all to do with Perfect Vanilla. I would barely say it had all that much to do with vanilla, really. I’m glad I only went for a sample. I might try and mix it up with something else and see what happens.

Wowzee! The dry scent of this is VERY strong. Lavender, a hint of vanilla and also a little bit like aniseed. Weird. I used the recommended steeping parameters, but I think this would benefit from a little less leaf and/or a shorter steep time because this was ever so slightly oversteeped. It was still good though. The aniseed scent wasn’t present in the taste (I’m glad. I hate aniseed), instead the taste was dominated by the lavender. The vanilla and the white tea lurk in the background, but are clearly present.

Soft vanilla flavours with a little bit of astringency from the lavender and the white tea. I like it, but I’m not sure if I like it enough to buy more in. I have a feeling that this is one that I’ll find myself craving every so often, but not enough to warrant it taking up cupboard space.