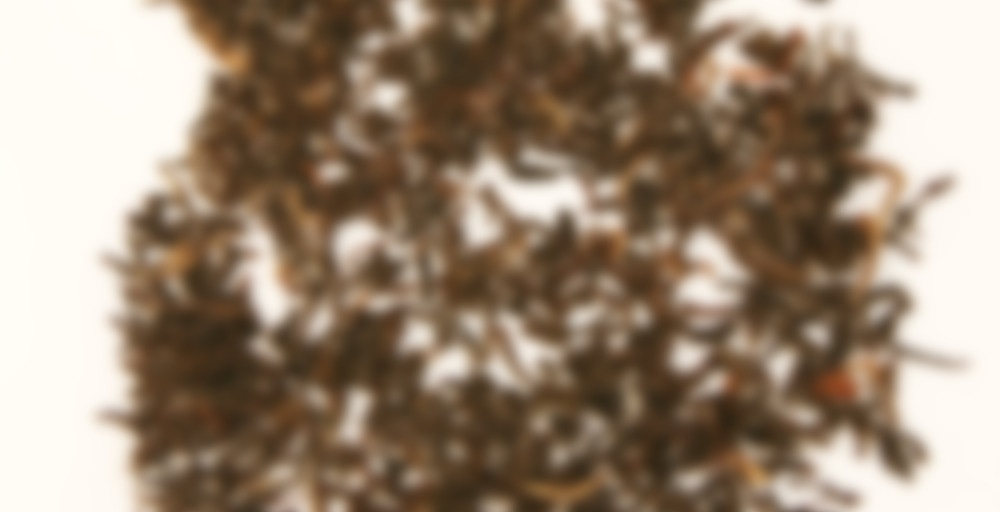 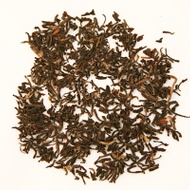 Murchie’s Assam Pure is a dark, rich tea with full-bodied, malty flavour, a hint of sweetness and a silk smooth finish.

Backlog from last week. I had a chance to try this when i was at Murchies. Overall this isn’t a bad assam but it’s not really compareable to the other assam teas that i’ve fallen in love with as of late. It might have something to do with the fact that it was in a bag instead of loose but i’m not 100% on that. It still had a darker taste to it but it fell a little flat. I’m beginning to wonder if it’s because Murchies makes their teas to be consumed more with additions. Still though, glad to try it and cross it off my list. :) I’d drink it again but it’s not amaaaaazing!

Just finished this off with my mom. Hurrah! Not sure if I will be getting any more. At least not right now. I think I will use this opportunity to try other Assams.