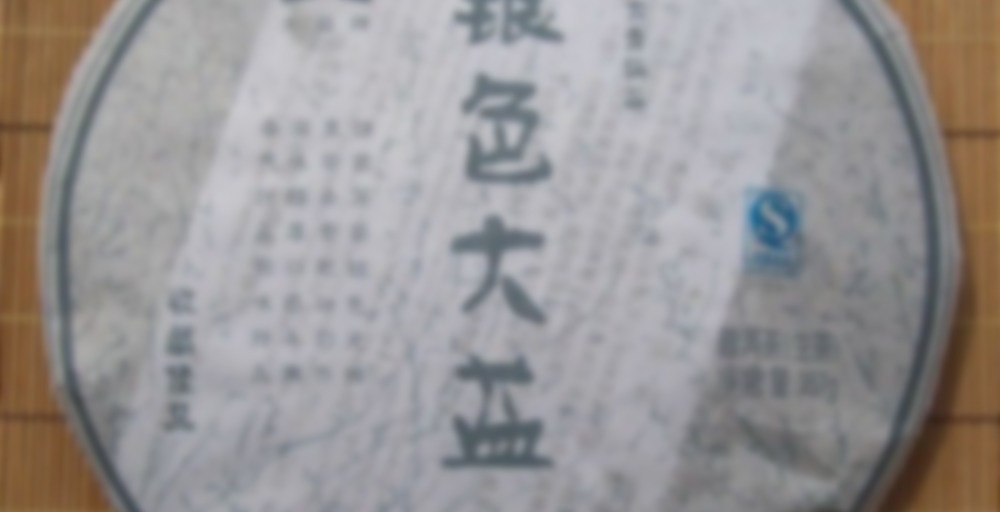 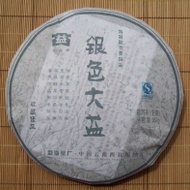 by Menghai Tea Factory
--
You

2007 Menghai Dayi “Silver DaYi” Raw 357g
This is a 2007 production compressed in December 2007 (Batch 701). This blend is composed of semi-aged 2 and 3 year Menghai area “mao cha”. This cake is the second release of the “Silver Dayi” blend. The first and last time Menghai released the “Silver Dayi” cake was in 2003. The use of semi-aged “mao cha” gives the tea a mellow and textured flavor.