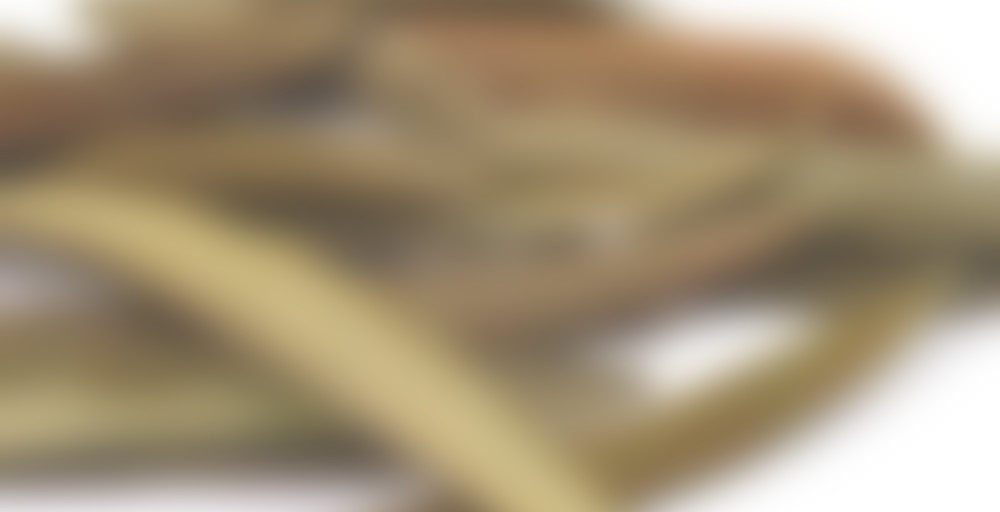 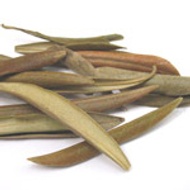 A very clean, light, mild infusion (does not taste of olives!) that was used by ancient Egyptians as a daily drink to protect against viruses.

Of interest: Olives leaves are believed to have defensive properties against colds and flu and may reduce blood sugar and blood pressure.

Behind the scenes: Every winter in this Albacete olive grove the branches of the tree are cut back after the olive harvest, this is when the leaves are preciously saved from the off cuts to make infusions.

When I got home from work I had a sudden craving for cupcakes, so I baked some, but I overdid it with the icing (decided to go with vanilla buttercream, and made way too much) so I needed a refreshing tea to stop myself from feeling sick. I was going for mint when I remembered I had this and decided to give it a shot.

Very clean and light. Tastes sort of woody, and I’m getting a strange taste that’s almost like lemons but without the sourness – if that makes sense. Doesn’t taste of olives, which is nice. I think I might get this one in again, it’s a pleasant drink for cutting through overly sweet flavours without overwhelming them entirely (the way lemongrass and mint can.) Also, breaking up the leaves into my teapot is kind of satisfying in a weirdly tactile way.

later edit: The lemony notes come out more when resteeped.