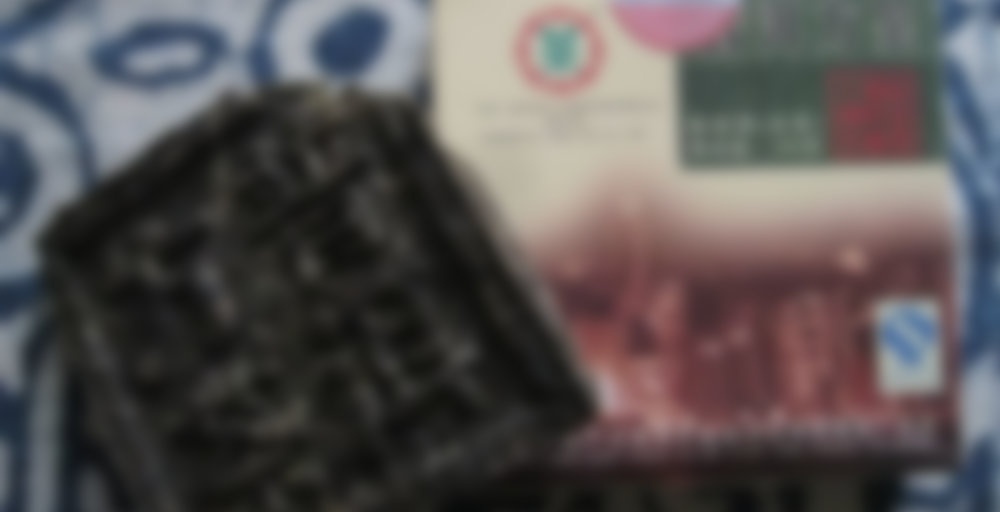 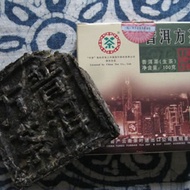 by Kunming Tea Factory
79
You

2007 Hong Kong Returns Square Brick, Kunming Tea Factory, 100g. I can only give this a rating of being on the lower end of the the mid-tier. The taste is solid CNNP material: full and producing numerous infusions, but the brick itself is packed just too tightly. It evokes the taste of their “60” commemorative cake but that one isn’t packed to smithereens. The date on this is 2007 but upon research, it turns out this series was produced for five years and I imagine that the one I got is not a day over 2012, so it’s very young tasting. The 100g square brick is part of a commemorative series marking the 10th-anniversary of Hong Kong’s return to Chinese rule. There is also a 250g, 357g, 1000g, and 2000g offerings, raw and ripe, each with varying designs but usually featuring the HK skyline. Though the tea is good, I suppose it’s mainly for storing or gifting. The one I have, I’ve broken up and placed in a zisha guan to taste on a regular basis as it ages.