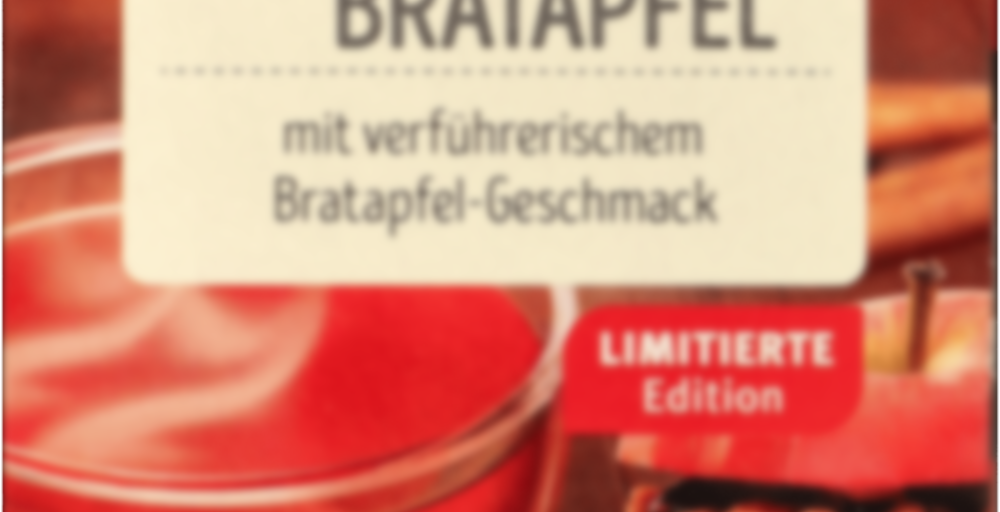 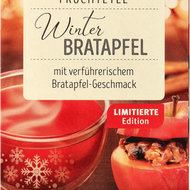 It is a while since I had only fruit tea I guess. This one did not include rosehips nor hibiscus. And it is called baked apple actually.

It was nice apple tea, pleasantly sour with mostly cinnamon aftertaste. But it was indeed little smoky in taste, don’t know how they made it, but indeed it was like that. It is not too sweet too and it was actually nice and mouthwatering :)