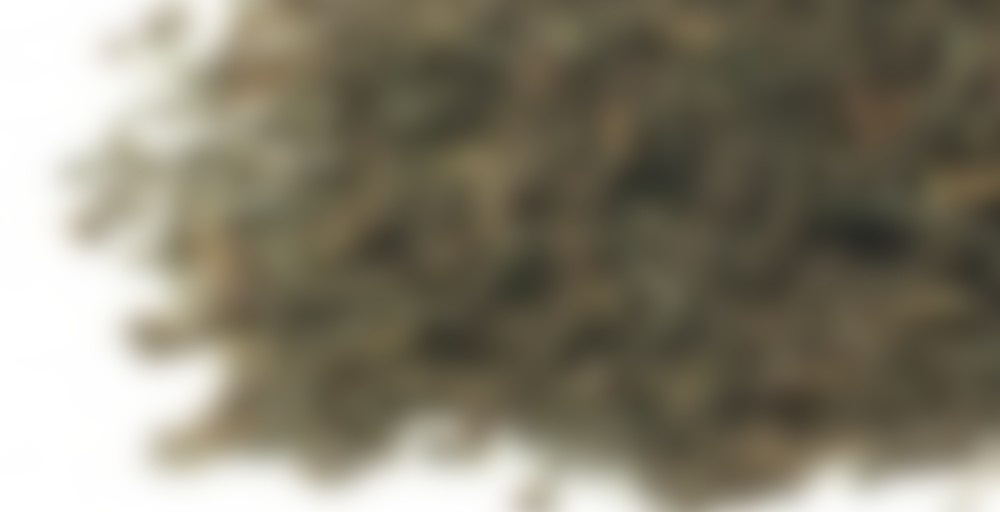 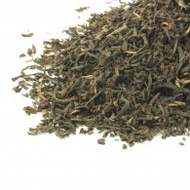 by Jenier World of Teas
78
You

Kenya Milima is processed at the only factory in East Africa which produces the orthodox style leaf of black tea. During the cooler months of June and July when the bush growth is slow, the tea leaves develop the Milima distinctive floral character and quality is at its best. This is when we buy our Milima black Tea. The leaves are plucked first thing in the morning, then gently rolled to maintain the floral character and take on the twisted leaf appearance. After 3 separate rolls, the leaves are left to oxidise, dried and then sorted into grades. As the top grade our Milima contains plenty of golden tips yielding a delicious cup of tea.

Once upon a time someone shared a large pouch of a Harney & Sons Kenya with me. I can’t remember which estate that was, but I believe it could very well have been Milima. It was proper leaf, not CTC, like this one is and it was right nommy. The name Milima rings a bell.

Finding it on the map was devilishly difficult. It’s one of the cluster of tea estates in the Kericho district, and if you look on google maps and soom in on that area, there is a very large bright green area with a label on it that simply says ‘tea farms’, and then only one or two of the estates are labeled. I’ve put a marker on one that I haven’t even had any tea from, just in case I get some later. It’ll be easier to find then. According to some sources on Google, the Milima estate was originally name Marinyn. In other places, however, it sounds like they are two separate estates. Some webshops even talk of a blend of Milima and Marinyn, so my thought is that perhaps Milima bought out Marinyn and brought it all under one name? It’s possible. I saw one place however that mentioned that it was manufactured at the Saosa factory, and that I could find on the map, so that’s where I put the marker.

I saw many references to ‘clonal bushes’ and one that stated it was Assam, so I’m thinking we’re probably dealing with an Assam variety here. This also explains how it can be high-grown without getting that particularly high-grown quality that I dislike in Darjeelings, Nepal and high-grown Ceylon and the like.

This one seems quite well balanced between a touch of tannin and a soft, warm but also quite strong flavour. It’s somehow tannin-y and smooth at the same time. I tend to think of the African teas as leaning more towards an Indian ideal, but this one strikes me as Chinese-esque, Assam variety aside. I believe it’s likely to do with that very same smoothness, and also the fact that it’s got a fairly good note of grain and even a certain floral aspect. I think it’s related to the way that a Keemun can have a floral flavour. In some Keemuns that note comes off to me as floral and in others as smoky. I’ve long suspected that it might have something to do with the quality of the leaf, and I’ve noticed in myself to prefer the slightly lower quality Keemun. More oomph, more smoke, less dainty.

This Kenya, albeit with a floral note, is definitely in the oomph category. It’s quite good to start the morning with.