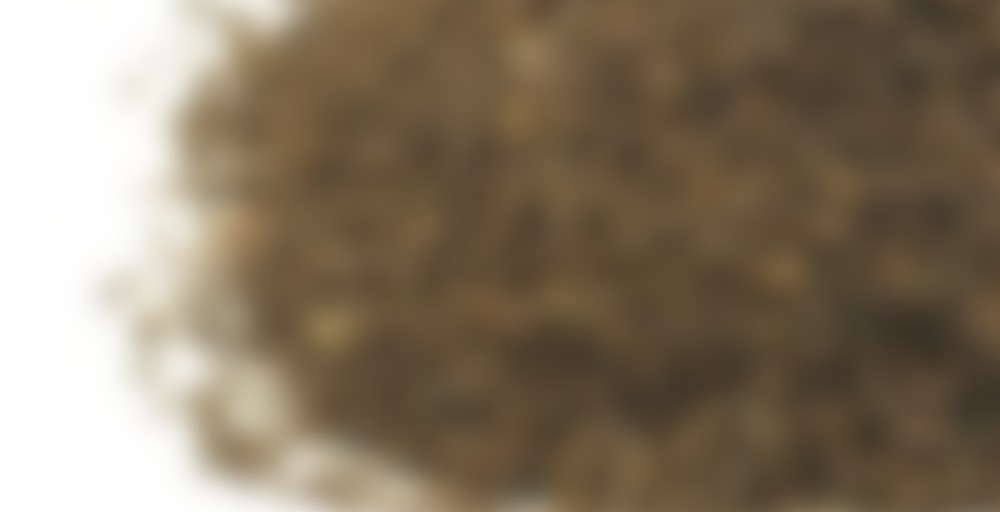 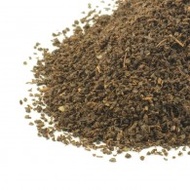 by Jenier World of Teas
75
You

Quality over quantity is what you’ll find from this Fair Trade tea estate. This exquisite BP1 is a fine example of Satemwa’s quality. Full of malty notes and balanced astringency the cup provides a long finish – all things considered a superb tea!

I think this is the last of my current stock of African teas that have yet to be tried. I’ve never had a tea from Malawi before but as Malawi is sort of wedged in between Tanzania and Mozambique, both places I’ve had tea from, I’m not actually expecting anything totally new and unseen. It’s geographically much closer to the Mozambique than to the Tanzania, just further west. It was also one that it was possible to get on the map with a good degree of accuracy. All I know about the estate is that they’re Fair Trade and that they work to put quality over quantity.

The dry leaf certainly doesn’t make me think any differently. They’re CTC, but you really have to expect this when dealing with African teas. Orthodox leaf teas do exist, but CTC is by far more common. They have a lovely aroma, though. A little fruity and quite fudge-y with a little cocoa and a bit of caramel. I do sincerely hope that it can live up to this aroma!

After steeping, though, it’s not the same at all. This is strong, black as coffee (nearly) and it smells largely of leather. The fruity note is gone and the fudge-y note has turned into malt. The trees do not grow into Heaven, as we say, meaning there are limits and you can’t have everything.

As always with CTC I’m a little concerned that I’ve made it too strong, but it seems to have turned out all right. It has some astringency but not hugely and it’s not bitter. It’s actually quite sweet, but not only in a malty way. I feel like a little of that fudge has come back out to play here. Not very much of it, but a hint. As I sip, the astringent feeling sort of builds up a little and I also notice a few grassy hints to it, which I have to admit that I could live without.

If one was a milk-in-tea-er, this would carry milk wonderfully. I wouldn’t have any qualms at all serving this to Husband’s parents for breakfast when they’re here. In England (or at least in the part of it that I am related to) milk is the default way to have tea. If you do not specify that you normally take it without, you will get milk in it, so that is why I think they could happily drink this. They’re coming over for a few days before Easter, so I think I’ll reserve this pouch for that purpose.

It does indeed strike me as quite similar to the Mozambique. Nothing really new here.