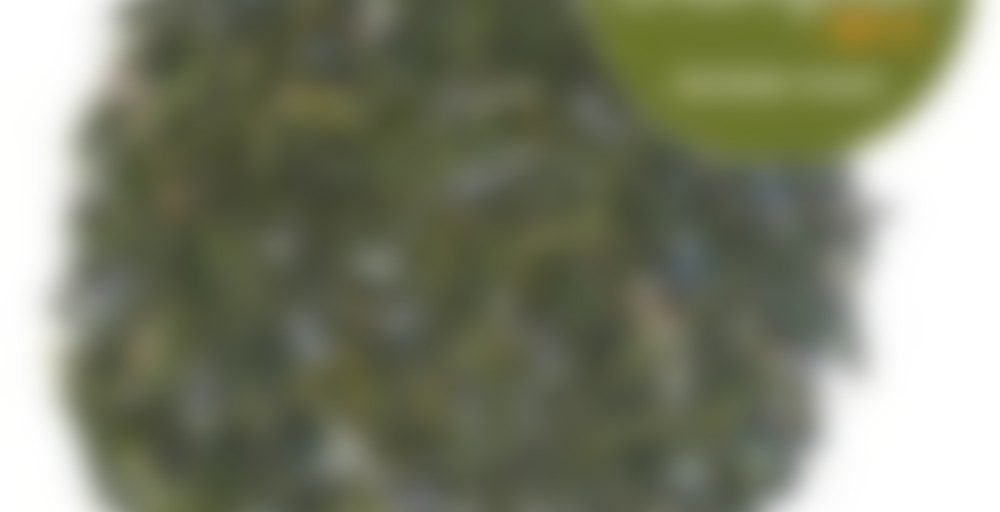 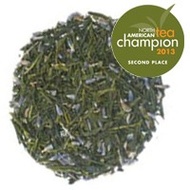 Happy Thursday! A day of throwbacks and D&D, well the Dungeons and Dragons is all me, but the throwing back is all over the internet. Maybe on these tea themed #TBT I should occasionally toss in older pics of me, from my younger days of a myriad of different hair colors. There is a terrifying noise coming from the basement, thought you all should know, apparently something is FINALLY being done about the foundation leak (took other people’s stuff being ruined and a massive mold colony before anyone would listen to me, not that I am bitter) and the repair man who is checking things out has a creepy machine. I could go down and see what the machine actually is, but I like the idea of some steam-powered monstrosity better.

This tea was procured during the summer before I became a tea blogger, well not true, I became a tea blogger during that summer visit with my mom, it was one of those ‘I have found my true calling’ moments, and it was awesome. Anyway, getting lost in nostalgia, I bought a heaping pile of Ito-En’s Lavender Sencha while visiting Pennsylvania, and the awesome grocery store Wegman’s, my go to place to buy tea back when I lived in that state. This very aromatic tea is a blend of European Lavender and Fine Sencha (according to their map it is from the Kagoshima region) blending regions for one of the more sublime Sencha blends I have run into. The aroma is heavenly, well, if you like lavender, it blends the floral to the point of almost being soapy, and sweet grassiness and fresh vegetation. It smells very much so like a fresh lavender field in bloom.

The aroma of the now soggy and very vibrantly lavender…lavender, is more balanced. There is sweet freshly cut grass and honey along with gentle lavender notes. Not so much a soapy kick in the face. The liquid is gentle and fairly delicate, with notes of hay and grass along with honey and lavender. I am not sure I put much stock in aromatherapy, but the lavender certainly relaxes me…more teas need it.

The taste is surprisingly not overwhelming with lavender, I was expecting a blast in the face, but nah, it is gentle and sweet. The Sencha is delightfully refreshing and green, with notes of hay and grass, with just a touch of kale and kelp. When I first tried this tea and noticed a touch of bitterness I thought it was the green tea oversteeped or at a too high temperature (but I brewed it at 155!) but since then I have discovered that lavender is actually a bit bitter. The mouthfeel is fun, a bit tacky, like flower nectar, and the end of the tea, once you let it get a bit chilled (if you are a sipper like me) the lavender becomes stronger and is very relaxing. I rather like this tea hot and cold brewed over the summer, it is good for relaxing with a nice cup of a very nature themed tea. And now, for my obligatory TBT photo, it is from January of 2009, back when I was sporting red hair.

For blog and photos: http://ramblingbutterflythoughts.blogspot.com/2015/05/ito-en-lavender-sencha-tbt-tea-review.html

steam-powered monstrosity FTW! :D too bad there was no asparagus taste. sencha tastes even better with it.

I do like the heavy vegetal notes, but I think with the lavender it could have clashed really grossly :P

dont forget to roll 3d6 to hit for natural 18 to kill the steam-powered monstrosity. oh wait! did it flee back into the man’s truck?

Oh it hard core fled back to the truck, which is sad, I was hoping to use my skills on it!

but it would use self destruct for damage (7d6)

This is the best lavender tea I’ve had! Really wonderful. The lavender pairs so well with the sencha, giving it this rich, brothy vegetal undertone that is still quite light and pairs so well with the gentle lavender floral notes that leave a minty tingle on your tongue. There are slight citrus notes as well and a bit of honey sweetness. I got a sample of this from a friend, and decided to drink it on a night I was feeling really restless and in need of some calming of the nerves. This really helped. I will definitely be getting more of this tea someday.

When I visit my family back in PA I will have to get more for you. Ito En is the creator, but I bought it from a local grocery store that has a surprisingly good selection of tea!