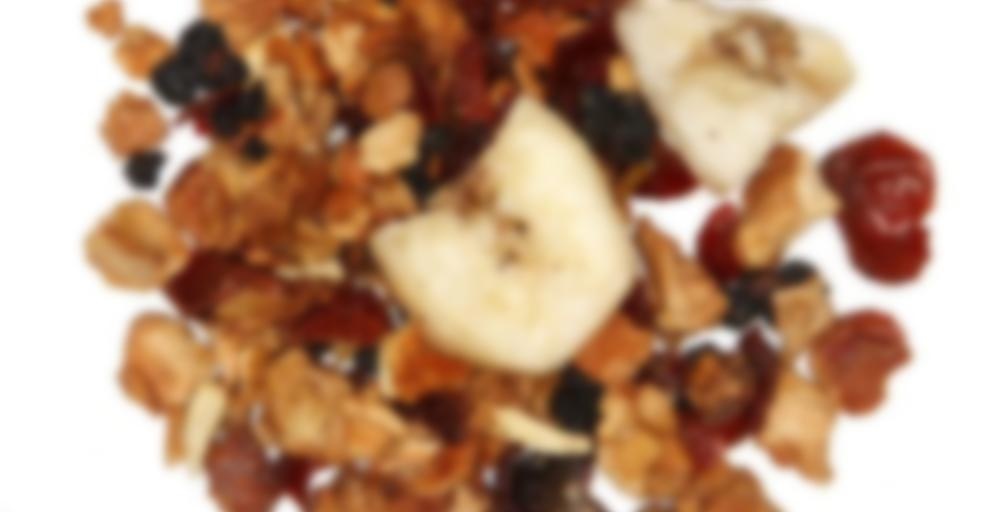 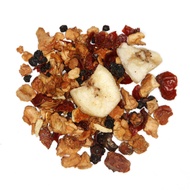 by international house of tea
79
You

From international house of tea

Fourth (and probably final) tea for the day. Since its late now I opted for a herbal tea, and immediately reached for this one. I’ve been eyeing it all day (but drinking caffeinated teas while I could), since it was the first tea I smelled when I opened the box. It smells just heavenly! I made a pot for my roommate and I while she was packing up to leave on a camping trip for the weekend.

Oh boy, this was definitely my favourite of the day. The delicious banana cherry aroma wafted from the dry tisane, enough to almost make me eat it. I brewed a tablespoon in 1L for about 7 minutes in almost boiling water. It was perfect! You know, even without instructions or prior experience with a specific tea, I think I am getting really good at knowing and recognizing general tea profiles and how a new tea would best react to specific brewing parameters, at least for my own personal tastes. (Insert heroic pose) Hooray, a useless skill!

This tea was very very tasty. My roommate also thought it was delicious. The dominant flavour was definitely the cherries, but the sourness was mellowed out by the faintly sweet banana notes, and I thought I detected a hint of cinnamon and apple as well. Not too sour, not too sweet, bursting with flavour and great balance. I think this is a keeper!

Yay! This is one I contributed. I didn’t put specific steeping times in case of possible cold brewing. Glad you liked it :D

Omg you reminded me of the banana ice cream with cherry bars of long ago. They went together sooo well with the chocolate on the outside

Made this tea 2 ways: once in a 2L pitcher and also a single cup.

For the 2L pitcher: 6 “perfect spoonfuls” (2.5 tsp) steeped 10min in 185F water (the highest temp I’m supposed to use in my pitcher), the cooled off in the fridge: I love the banana and cherry flavour that pulls through, and this tea isn’t sour! It is a bit weak though and I would prob up the steep time + leaf next time.

8oz drink: 1tbsp leaf, boiling water, 10min, cooled off in the fridge: ah, this is what I want: it’s a bit stronger and I love that banana cherry taste.

All in all a good tea, but still on the weak side. I’m going to experiment more!