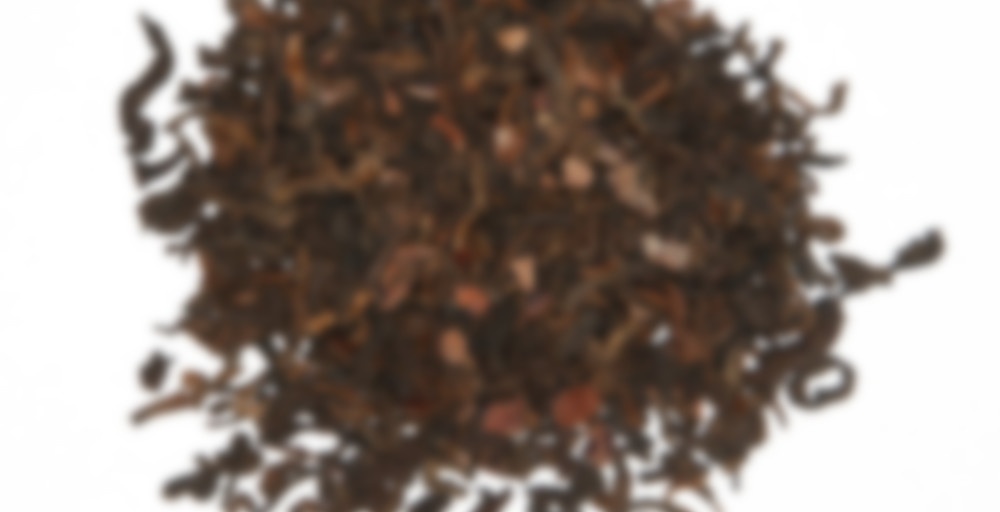 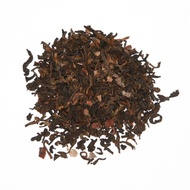 by international house of tea
76
You

From international house of tea

I really need to try this as a latte. I like this a bunch, though i wouldn’t want it every day. :) I like that this doesn’t hide the puerh taste but still reminds me of tiramisu. Thanks again for sharing this with us as part of the BBB Box, Boxermama!

it’s for sure tiramisu/coffee, rich puerh

I still have some of this too. Maybe I’ll try it as a latte tomorrow.

BoxerMama’s 2nd offering to the BBBB.
Due to my milk allergy, I’ve never had Tiramisu. That’s probably a good thing, because I’d be making it all the time & weighing in at 300 lbs in no time. Luckily, there are teas that taste like decadent desserts, & although I shun most of them because of artificial flavors, there are a few exceptions. So this tea has a decent puerh base, free of funky odors & tastes. The prominent taste is coffee, with an unsweetened cocoa powder backdrop. It’s actually a little bitter, & pretty satisfying to me right now. If I added sweetener that would probably bring out more creamy cakey flavors & it would be more dessert-like…or not. I might try adding a little maple on the resteep, just to see how it turns out…& maybe some of that left over coconut whipped cream…hmmmmm….hopefully it won’t ruin it!

final tally for me is 226 until cavocorax gets here with the samples from omgsrsly and our purchase from bayswater. so much less than i thought it would be haha

LOL, tonight when I get home, or tomorrow morning, I’ll update mine & we’ll see where I stand. :)

Tea number 3 out of the BBBB, this one from Boxermama. My mom really liked this one. Me, not so much. I don’t love tiramisu or coffee flavored teas, but my mom loves all of that so I made this when she came over to watch my kids just so I could have a sip and then let her enjoy the rest. The puerh, while definitely present, doesn’t overwhelm the flavors. I can imagine it’s actually pretty tasty if you like tiramisu flavor and it resteeps really well. My mom took the rest of my sample home with her. I’m slowly converting her to tea. One mug at a time. Thanks for helping with me with the cause Boxermama!

Wow! I’m not a huge flavored puer person, although I love my Sichuan Caravan, & brioche or cinnamon toast or whatever that one was that I tried, but I admit, this sounds awesome!

Yeah, this one has a nice flavor to it. Cinnamon swirl bread is the ultimate in flavored puerhs for me. Brioche is just a plain old flavored black tea. It’s that good and bready without puerh! It’s probably my favorite flavored black, that or caramel vanilla assam. Yum, I haven’t had that in awhile, I think I’m due for some.

Cinnamon Swirl Bread! That was it! :)