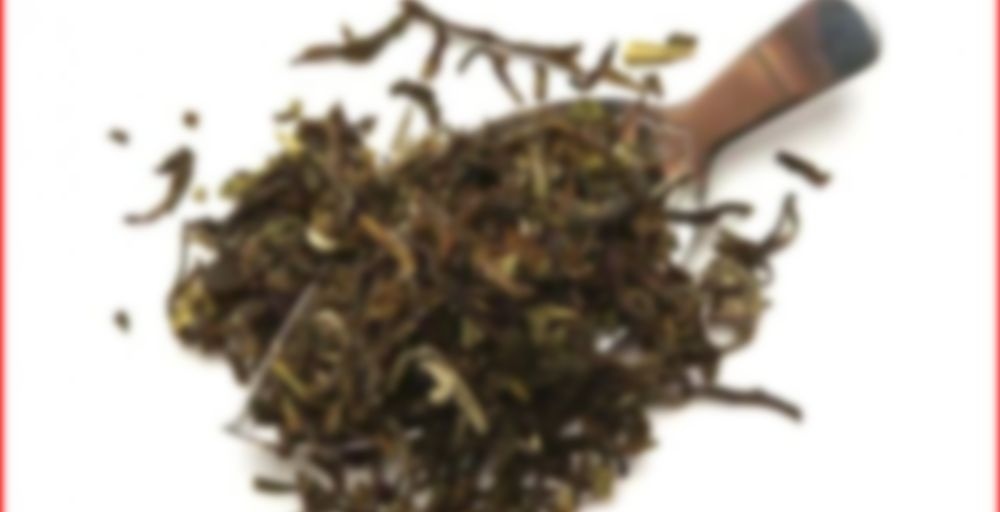 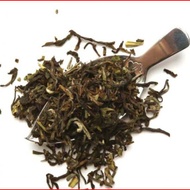 by Imperial Teas of Lincoln
--
You

This is the one of the best First Flush teas of the season, particularly in the Chinese leaf category. It was from an early invoice of the year and not even knowing what may have come later in the season, I knew I was unlikely to taste anything better. As good, perhaps, but not better. As things turned out I was right, so I am glad I made the early commitment to buy it! It is a beautifully prepared leaf with lots of silvery, silky buds in the mix. The infusion is a lovely, bright yellow with a fresh aroma. The flavour and aroma is a complex one that carries hints of herbal and flowery characteristics. The special thing about this tea and unusually for a First Flush is the hint of ‘Muscatel’ sweetness in the aftertaste. Singbulli is situated in the Mirik Valley of Darjeeling.

I made my first mug of this with a moderately-heaped teaspoon and brewed (as per the instructions) for two minutes. It’s an orange brew in the mug but I found it quite bland – a touch of butter, perhaps a hint of vanilla, but not much else.

So I made a second mug with a heavily-heaped teaspoon – right up on the handle – probably a heaped teaspoon and a half-teaspoon; two minutes again. It smells of cut grass and rust. It has a much stronger flavour, with an element verging on the harsh element I described in my notes on Imperial Teas’ Superior Breakfast – liquorice without any hint of sweetness. There is just the tiniest hint of orange peel (not sweet orange, I mean the bitter juice that sprays from the peel itself,) and a hint of cut grass.

I didn’t enjoy this very much but I’m not rating it because I don’t yet think I’ve properly got to grips with brewing it.

Boiling 2 min, 0 sec
Yours I Like This
2 likes
0 comments
Edit