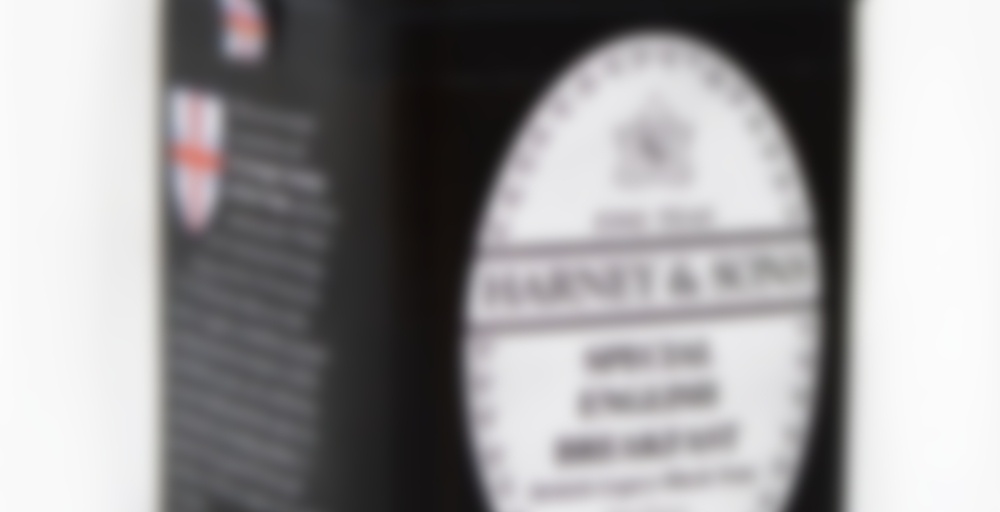 [Online Order Only] This strong tea was created in association with St. George’s Society of New York, which has assisted people of British and Commonwealth heritage living in the New York area since 1770. The Society offers two major forms of support, a beneficiary program providing financial assistance to elderly and disabled people, and a scholarship program funding university tuition for academically outstanding students. A portion of the proceeds from each purchase of this tea supports the work of the charity. The British people have strong legacies in both New York and the Tea. The tea celebrates the rich history of tea production in three members of the British Commonwealth. A portion of the proceeds benefits the St. George’s Society of New York charity work. The St. George’s Society has assisted New Yorkers since 1770, before there was the a United States of America.