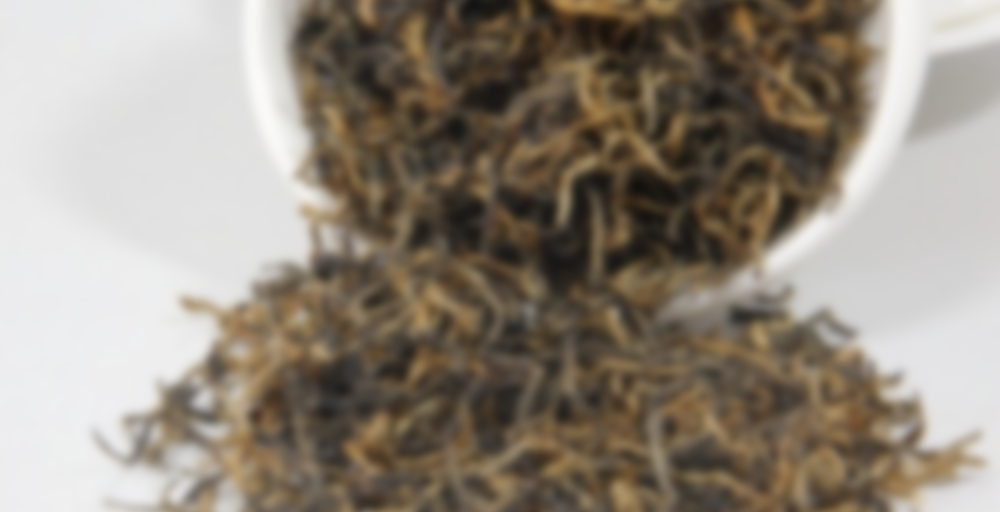 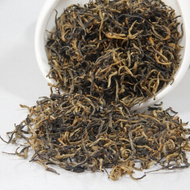 by Han Xiang Ecological Tea
77
You

From the Lewis and Clark TTB and Cameron B!

The dry leaf is very pretty: most little curled dark leaves and few golden leaves. The dry aroma is flowery and sweet (not sure if this is the orchid – never smelled orchid) and cake-like. The wet aroma is malty and chocolate, and smells delightfully of fudge after the second infusion.

The liquor takes on a rusty color. Fuzzies float around. Medium-bodied, clear. Creamy in the fourth and fifth infusions. This doesn’t taste like a typical Jin Jun Mei, although the chocolate sometimes appears in the aftertaste. Instead, in the first couple infusions, there are malty and floral notes, and later there is only smoke. To me, this kind of smoke is unappealing – different from Lapsang Souchong, which I do like.

This Jin Jun Mei is not for me. While I did enjoy the appearance of the leaf and wet leaf aroma, I didn’t like the taste very much. But it’s not so unpleasant that I absolutely can’t bear and have to throw out. Still, it was something else to try and compare to other Jin Jun Mei’s.

I find that I really do like this tea, even though it’s an odd one for me. And the name is totally inappropriate! In my opinion, it should be called “Jinjunmei Smoked Meats Fragrance”. Lovely light smoky, savory tea. Yums! :)

Well the orchid is a lie! :P

I’d rather have orchids.