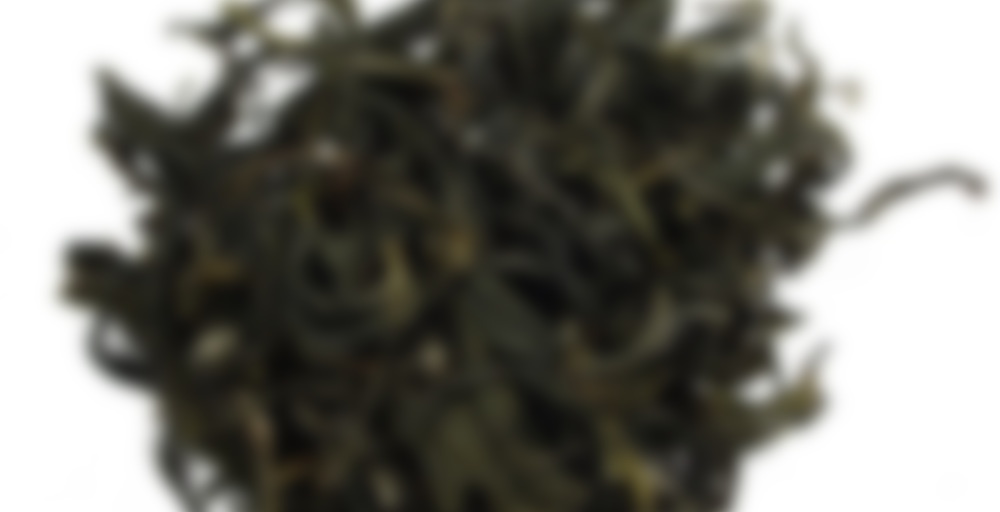 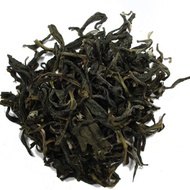 This tea is no longer available on their website, but I would follow the usual instructions for an Oolong:#

This one is good during day, for a tea that is refreshingly light and relatively on the flowery end of oolongs.

I bought this tea on my last trip to London in F&M’s shop in Piccadilly. They have rearranged all of their tea selections, redesigning the boxes (I preferred the old ones, in general. They were more subdued), and taking a lot of their old and good staples off the shelves. My favourite blend, Piccadilly Blend, is no longer, as are the Afternoon tea, Fountain blend and many others. They were replaced not by new and interesting blends, but by… nothing. They just cut down the number of tea blends that they offer.
Anyway, I got this tea from behind the counter, and they now allow you to buy only 100g or more in weight, which is infuriating, since they WEIGH the tea anyway, so why should they mind if I want only 50g? This only meant that I bought less kinds of tea.
On to the tea: the leaves are long and dark and twisted when dry, with a faint fruity scent to them. They vastly expand and turn a dark green in the pot. I brewed them Gongfu style in a relatively new Yixing teapot (which may have stolen some of the tea’s flavour) for three brewings: 20, 30, 40 seconds each.The soup is a very pale golden green, and the tea has tangy, only slightly floral notes. It had something of a lemon tart in it, and something elusive that I haven’t quite nailed down, but was quite pleasant. It’s a gentle tea, that looks unassuming, but unfolds charmingly once you take the time to get to know it.