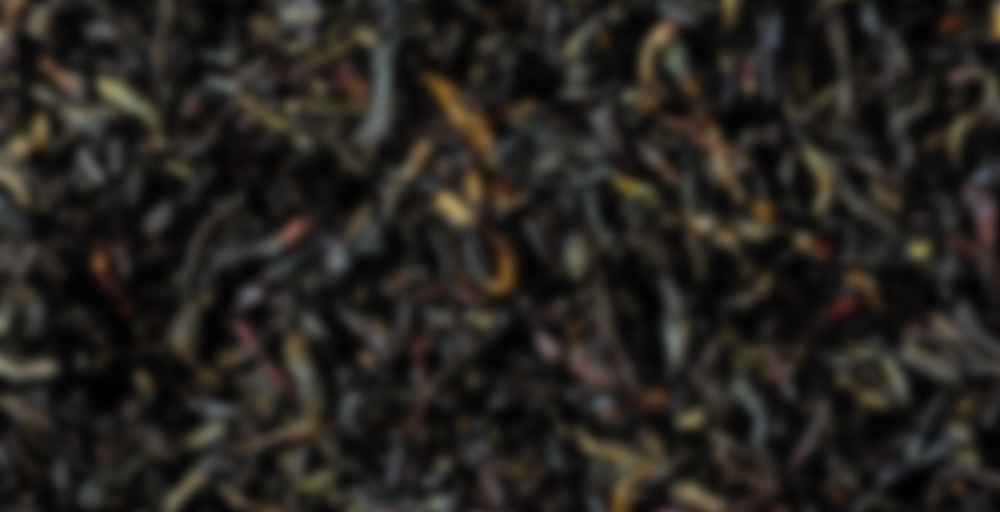 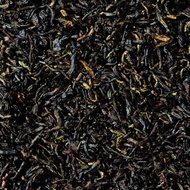 by ESP Emporium
76
You

This high-quality blend of Chinese and Ceylonese black teas and classical Yunnan complement one another, and the result is a perfect, full-bodied aromatic black tea basis. The earthy character of the Yunnan, combined with the slightly creamy flavor forms a harmonious basis for the popular, fruity, bergamot hot drink.

The other day I had a cup of China Rose Black from ESP Emporium that I’ve had in my collection for forever, it seems, and it was definitely underwhelming. Not nearly as good as I had remembered, and I was wondering if it was a result of changing palates or old tea (since it just didn’t seem as rosey as it once did).

So I thought this morning I would have a cup of this, which I haven’t had in forever, just to see how this has held up. I got this at the same time as I got the rose black, and it’s been in the same kind of containers during it’s life (ESP’s non-airtight folded bags for a while, then some small tins toward the end).

This one has held up better it seems, though it does seem a bit… old. The flavors just aren’t as strong, but this cup isn’t overly weak or anything. I guess I am finally getting to the point where some of my older teas are fading, which is sad. I’ve been doing better about working through my stash and not buying new teas, but I still have a huge amount right now. Guess I better get drinking!

Thanks for the heads up! I’ve been worried about those non-airtight bags that ESP teas come in. I’m going to go home and stick them in something else right away!

Okay, I’ve had this tea for a few weeks now and I have to say the taste has improved. I don’t know if the ingredients needed to age a bit in order to meld together into a flavorful whole but it has finally arrived.

The bergamot has softened and the vanilla/creamy flavor is now more apparent. No one flavor is too overwhelming and it produces a flavorful cup of tea. I’m glad I didn’t give up on this tea. My only disappointment is that the bag is almost gone now.