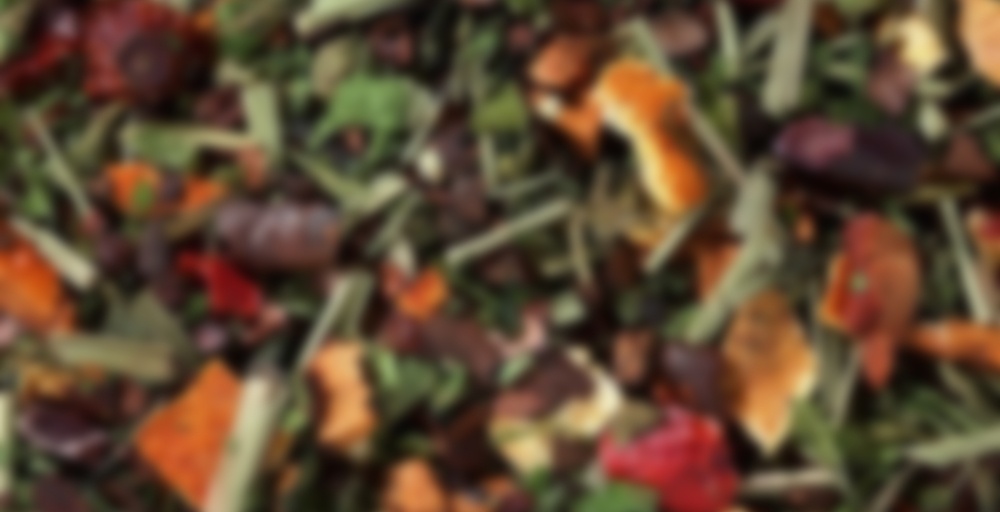 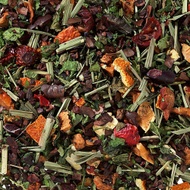 by ESP Emporium
71
You

For all sweet teeth who feel a yearning for something sweet while picking herbs: enjoy this without feeling guilty. This tea combines the fruity sweetness of oranges with the finely herb peel of cocoa. The special kick comes from the lemon grass in combination with apples. Let yourself be seduced!

This is a very well done herbal. The citrus leans towards being more lemon that orange to be but that is a minor criticism. The star of this is the rich semi-sweet chocolate undertone that lingers in your mouth after you swallow. YUM!

Oh, my. That sounds delicious!

Mmmmm! Your description reminds me of those after-dinner candy sticks dipped in chocolate.

so i got this tea as one of the first teas my sister in law gave me and its been hidden in the Cupboard since. So i had it in a box at work and thought Hmm that seams like a good one for today!! Not sure how long i steeped this tea for i got lost at work and was filing paperwork finaly yawned and was like im to tired for this right now, came back to my seat and sat down and took a sip….. This is good tea!!!the herbs are upfront and center i dont tast much chocoalte and the orange is Slightly there but the favors all mingle so well. I feel revived and ready for more work lol. thank you Care for this Wonderful tea i love it! Would defintly buy this tea!

First impression, “Umm, this is good!” This is a very well balanced herbal tea and rich in chocolate but not overwhelmed. It will be enjoyed.

After reading the tasting notes on here I am starting to think I did something majorly wrong making this tea. I recently ordered a large batch of different teas from ESP while they were having their 4th of July sale, and this was the first one in my cart. That being said, when the package arrived today, it was the first one I made, but regretfully I did not get past the first sip. The tea smells wonderfully, but I found the taste to be very similar to a black licorice type candy. (Which I am not a fan of!) The after taste was similar to what I was looking for when trying this tea, but unfortunately I just can’t stomach drinking it. Disappointed and hoping that some of the other teas I bought turn out much better.

There is a balanced fragrance of orange and chocolate, but the orange comes through a lot stronger when drinking. However, the chocolate does make a showing as an aftertaste.

I don’t want this to be taken the wrong way but this tea is wonderful with fruitcake. I mean really good fruitcake that’s more a plethora of real dried fruit than cake. It pairs just beautifully. The tea tastes like dried fruit and the chocolate hint makes it ideal with dessert. I’m not a big herbal tea drinker but this is a wonderful no caffeine choice. I usually steep it for around 5 minutes but I have veered closer to the 10 minute cap on occasion and it’s still yummy.