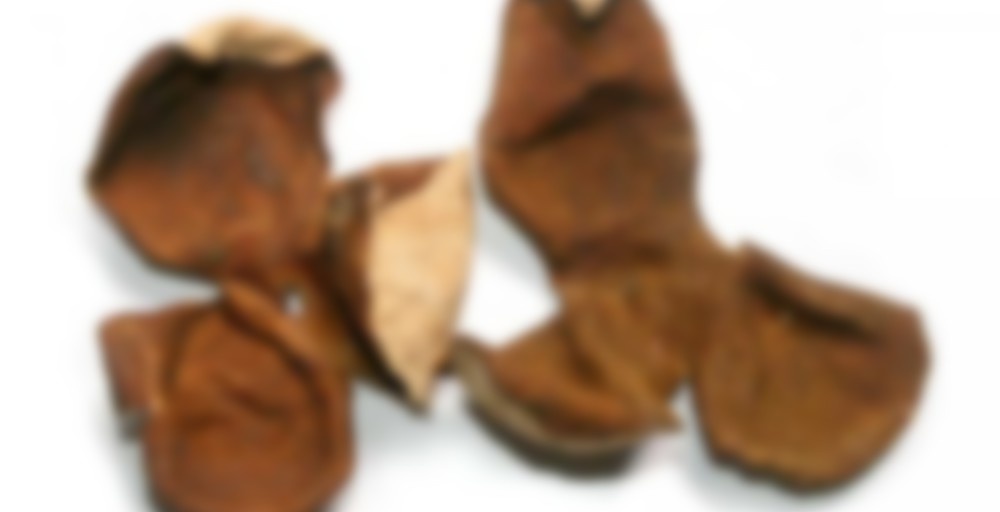 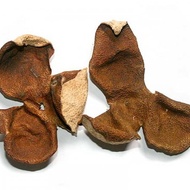 WHAT IT DOES: Tangerine peel is aromatic, warm and pungent in taste, and warming in action. It aids digestion, dries up mucus and reduces nausea.
It is one of the greatest sources of vitamin C on earth and should not be left out of your diet as a natural and potent way to enhance your immune system and ward off invasive infection. It is an old and reliable digestive, but important new research has demonstrated promising antioxidant activity.

General Use in Chinese Herbal

Tangerine peel—called Chen Pi or, sometimes, Ju Hong, meaning red tangerine peel—has a lengthy history of use in traditional Chinese medicine.
It is commonly used to treat indigestion, diarrhea, vomiting and other forms of digestive weakness or upset, as well as hiccups and certain types of coughs (specifically, wet coughs involving excessive production of phlegm).
The peel of young green tangerines is called Qing Pi and is used to treat pain—particularly in the side and the breast, as well as pain from hernia. In addition, the green peel has been used in the treatment of low blood pressure and (in combination with other herbs) breast inflammation.

In traditional Chinese medicine, the dried peel of the fruit is used, often aged (sometimes until it turns black in color) and sometimes even toasted in a wok. Chen Pi means aged peel. A decoction is then made from the peel in combination with other herbs. Both the outermost peel (exocarp) and the inner peel (pericarp) are used for different specific medicinal purposes.

It is said to settle, regulate, and normalize the flow of qi (in traditional Chinese medicine, the term for life force), and to break up congestion.
In addition, it is believed to enhance the flow of liquids through the body.

Tangerine peel is also an ingredient in many traditional Chinese tonics. Among these are the Great Orange Peel Decoction used to treat gout, the Two Cure Decoction used to control morning sickness in pregnant women, and the Five Seed Decoction used to treat male sexual problems, including low sperm count, impotence, and premature ejaculation.
A related fertility-and-longevity formula, the Duke of Chou’s Centenarian Liquor, is said to have been prescribed for the founder of the Chou Dynasty more than 3,000 years ago. Tangerine peel is also used to make Dr. Huang’s Internal Injury Poultice, which is said to promote healing and ease inflammation in connection with pulled muscles, sprains, twisted tendons, and other sports injuries.