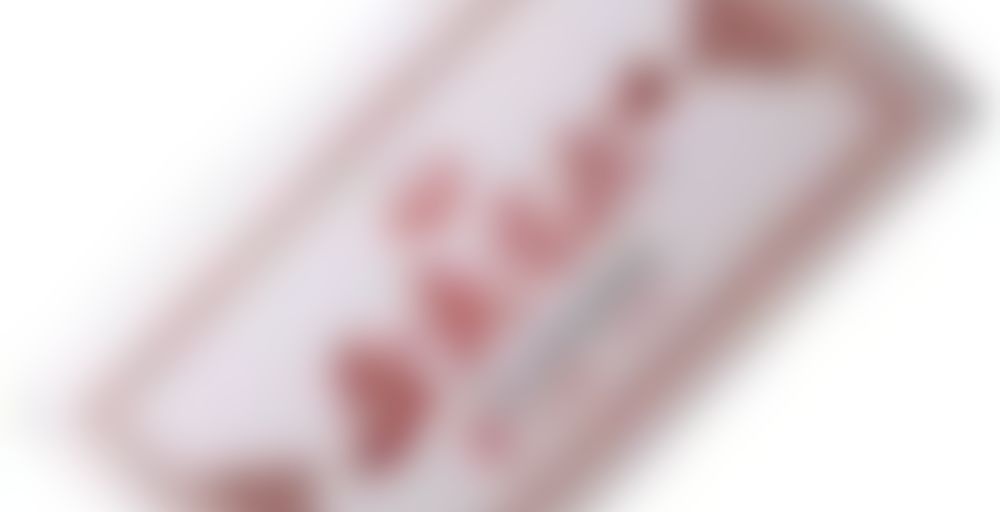 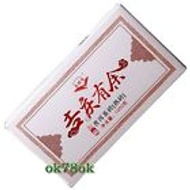 This tea is fairly good as ripe puerh goes. I didn’t find it spectacular but it was very tasty. It was a good solid performer. It seemed like a high quality brick as bricks go. This is just an opinion. There was a fair amount of fermentation flavor. It was not of the more unpleasant sort. It lasted pretty much until the fourth steep. It was sweet with little bitterness. There were some notes of chocolate in there It developed a fruity taste in later steeps too. This is a good solid performer at a good price. At $67 for a 1 kg brick it is reasonably priced. The only problem for most people is I don’t think he sells samples. This is one I would buy again on the unlikely prospect that it it is still in stock when I finish this brick.