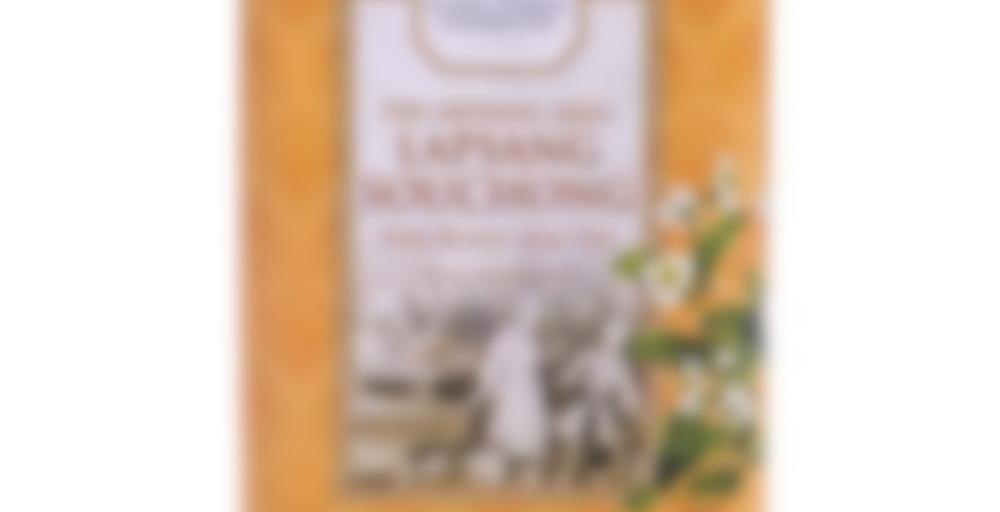 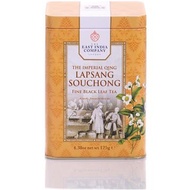 by East India Company
79
You

Lapsang Souchong is an ancient Chinese tea with its distinctive flavour in part being comprised of the bitumastic soil of the region, as well as smoking the long fermented tea leaves over pine. During the Qing Dynasty, an army made camp in a tea factory displacing the tea workers. When the workers returned, they realised that to make the tea market in time, they needed to dry the teas quickly on an open fire, not only saving time, but imparting a pine-smoke flavour which proved extremely popular. This lapsong Souchiong uses fine China black tea smoked in traditional ways to ensure an authentic signature taste to this tea.