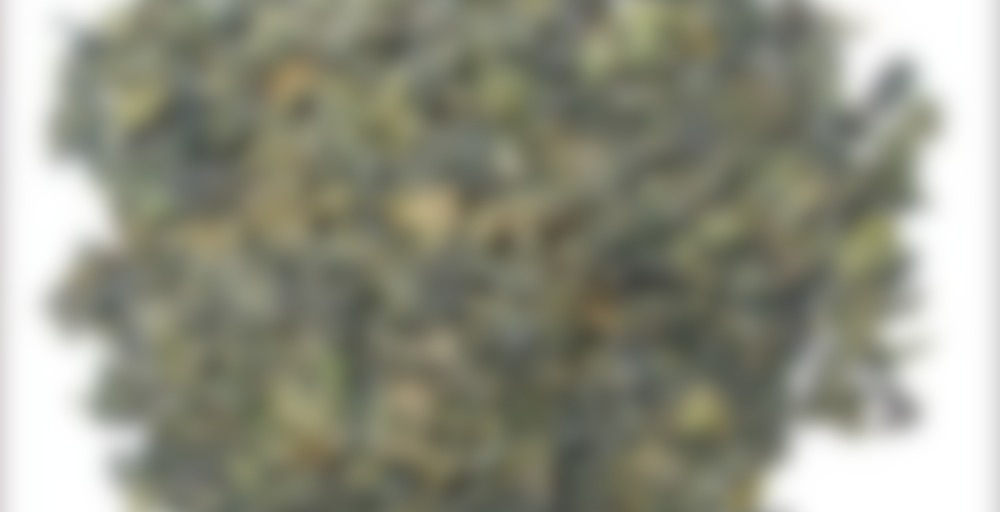 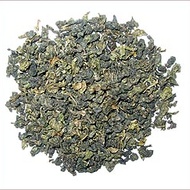 Legend:
The legend behind this tea has many variations but the following is the most common account.

Deep in the heart of Fujian’s Anxi County there was a rundown temple that held inside an iron statue of Kuan Yin, the Goddess of Mercy. Everyday, on his walk to his tea fields, a poor farmer would pass by and reflect on the worsening condition of the temple.

Something has to be done, thought Mr. Wei. But he did not have the means to repair the temple, poor as he was.

Instead the farmer brought a broom and some incense from his home. He swept the temple clean and lit the incense as an offering to Kuan Yin. It’s the least I can do, he thought to himself.

Twice a month for many months, he repeated the same task. Cleaning and lighting incense. One night, Kuan Yin appeared to him in a dream. She told him of a cave behind the temple where a treasure awaited him. He was to take the treasure for himself, but also to share it with others.

In the cave, the farmer found a single tea shoot. He planted it in his field and nurtured it into a large bush, of which the finest tea was produced. He gave cuttings of this rare plant to all his neighbors and began selling the tea under the name Ti Kuan Yin, Iron Goddess of Mercy.

Over time, Mr. Wei and all his neighbors prospered. The rundown temple of Kuan Yin was repaired and became a beacon for the region. And Mr. Wei took joy in his daily trip to his tea fields, never failing to stop in appreciation of the beautiful temple.

[Permanently(?) out of stock]

A light golden color in the cup, this smells toasty and a little fruity, but the flavor is sweet/smoky. The leaves unfurl beautifully from their pellets. This is nice, and I’ll steep it as long as it goes, but it’s not wowing me. Still, it’s definitely a step above the tea I’ve received in (American) Chinese restaurants.