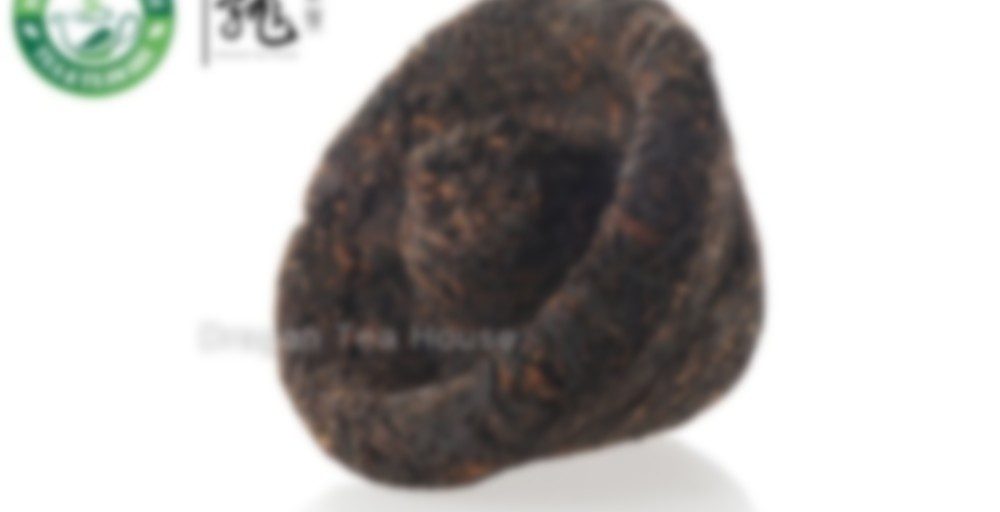 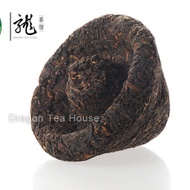 My second Pu Erh of the day. This was bought around a year ago and I completely went off Pu Erh so I didn’t get around to trying it sooner. I did send a sample to someone though several months ago, though I can’t remember whom exactly, but they didn’t review it either.

This Pu Erh is made of consistently medium-dark leaves with only a few sticks present and quite a few golden tips. It smells strong, perhaps a little fishy, but mostly damp and musky. Almost like a cheap male aftershave that’s sat on the shelf for a decade. Also getting hints of wood and smoke though albeit behind the strong musk aroma.

Flavour is rich and dark with musk, wood, damp earth and smoke elements. No fishy taste (thankfully). A bit sour in the after taste which cuts through the richness. Not unpleasant but not as nice as the previous Pu Erh I had this morning.

Further steeps mellow a little but also increase in bitterness. Also the soil flavour becomes stronger, more so than the musk.

This Pu Erh just isn’t for me, it’s nice but not special and I prefer my ripe Pu Erh less damp soil like. Still it was only $5.99 for 50g so I can’t really complain, though I will not re order this one.