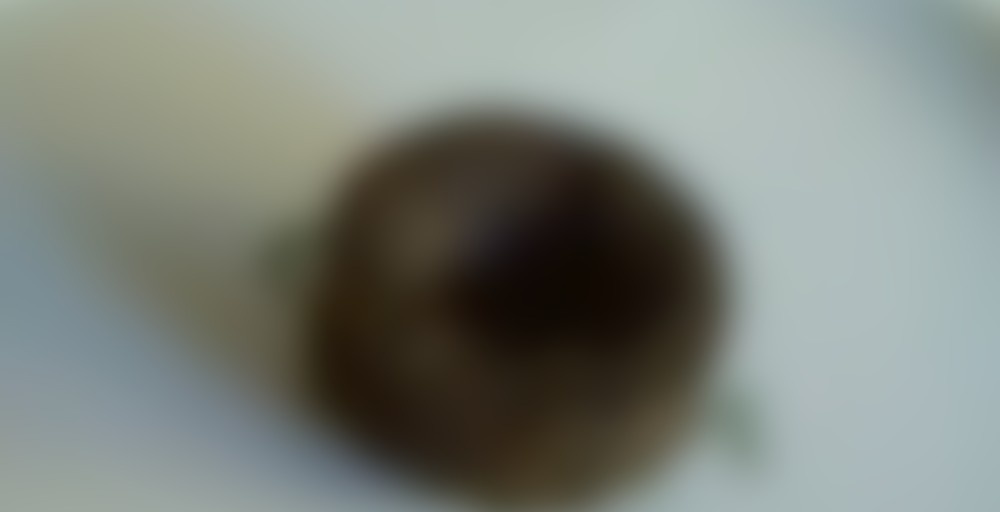 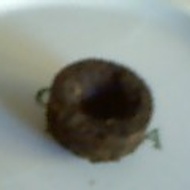 Puerla bowl-shaped tea
The tea leaves processed in the Southwest Chinese province of Yunnan are pressed into miniature bowl shapes (Xiao Wan) resembling little sweets. It requires a longer than average time for steeping, and then produces an infusion almost as dark as coffee. The first sip is often a surprise, but then the taste is captivating. A rare delicacy for gourmets. Ever since the time of the Song Dynasty (960 – 1279) this tea has been sought out for its outstanding medicinal properties. Several infusions can be made from the same leaves. We serve it in the traditional “Gai Wan” Chinese bowl with a pot of hot water for additional brews.