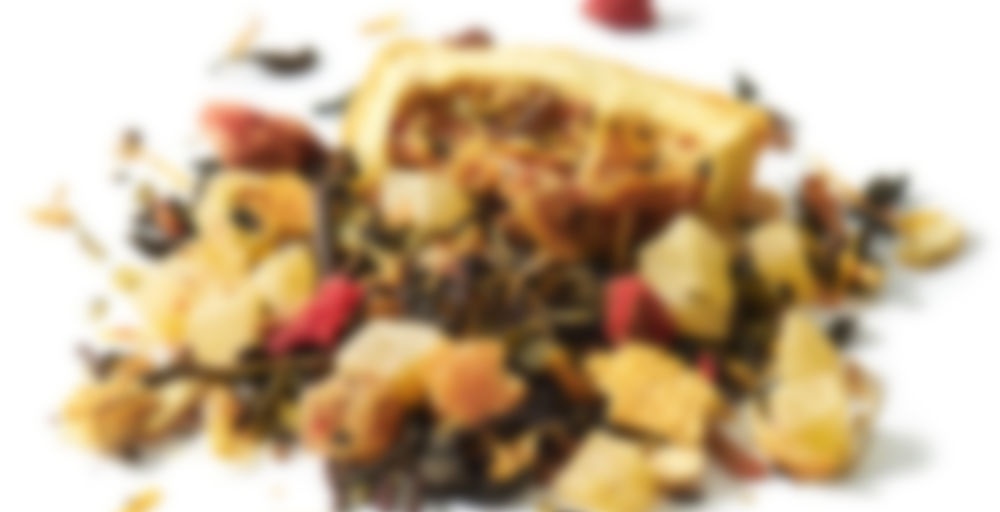 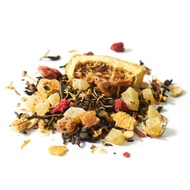 From tropical bursts of pineapple with sweet grenadine flavour to playful & tart orange zest, this addictive fruity tea will give you a much-needed refresh.

Fruity with notes of refreshing pineapple.

An ode to the classic cocktail by the same name

Another one from today that I enjoyed. Can you tell I have some new teas? Haha. I’m not adding them to my cupboard currently unless I drink them because between renovating the floors and the ton of samples s for variaTEA, it’s going to take me a bit toget organized. Apparently I’ve been on a pineapple kick today. Will write more on this one Later but I did quite like it.

I’m usually a lot better about adding tasting notes for new tea releases quickly, but this last week at DT has been, uhh… We’ll go with emotionally taxing.

A few people have reached out to ask if I’ve been affected by everything and I will just quicky say that, no, I have not been affected. I have a lot of thoughts and feelings about the announced restructure and store closings that I’ve discussed at length with family, friends, and coworkers all throughout the week – and to be quite honest I don’t have the emotional bandwidth left right now to discuss them at length again here. Maybe in the future…

As for this tea, it’s my personal favourite from the cocktail collection – but it didn’t start off that way! I’ve never had the cocktail that this tea is named for so I wont be able to speak to accuracy to the drink – but I know that it’s quite sweet and fruity and so is this tea. It’s on a black tea base, and it’s nice to see another fruity black tea in the line up even if it is just seasonal. I wish there were more core fruity blacks (other than my beloved Blueberry Jam) but I’m really happy with the seasonal ones from this year so far!

The flavour profile here is a mix of red fruits/pomegranate, passion fruit, and pineapple with a dash of citrus thrown into the mix too – it’s a little busy in my opinion, but it somehow all works. You certainly can’t taste all of the fruits super distinctly though and so you more get this homogeneous “tropical fruit” kind of flavour that maybe leans a little bit more pineapple and a little bit more pomegranate.

The reason I didn’t like it at first was because I didn’t find the flavour memorable. It wasn’t unpleasant in any way, but apart from a pretty visual (hooray for the return of gooseberries) I thought that the flavour was kind of safely commercial and generic – plus is has that kind of interestingly weird “bubble gum-y fruit” thing that occasionally pops up in DT blends, like Mulled Wine. Commercial isn’t bad (it’s what drives the business) but it’s not always exciting. At this point, I had only ever had this tea iced. However, I tried it hot a little while back and I’m not sure exactly what the change was but something about making it that way made the profile much more appealing to me! I had a similar experience years back with Apero Spritz – it was fine as an iced tea, but so much better to me as a hot tea. It’s weird because with both of those teas they’re kind of more marketed to be served iced but I land on the other side…

Just goes to show why it’s important to at least play around a little bit with your preparation method before totally writing off a tea! I have a full tin of it now and it’s something I’ve been drinking pretty regularly up until the launch.