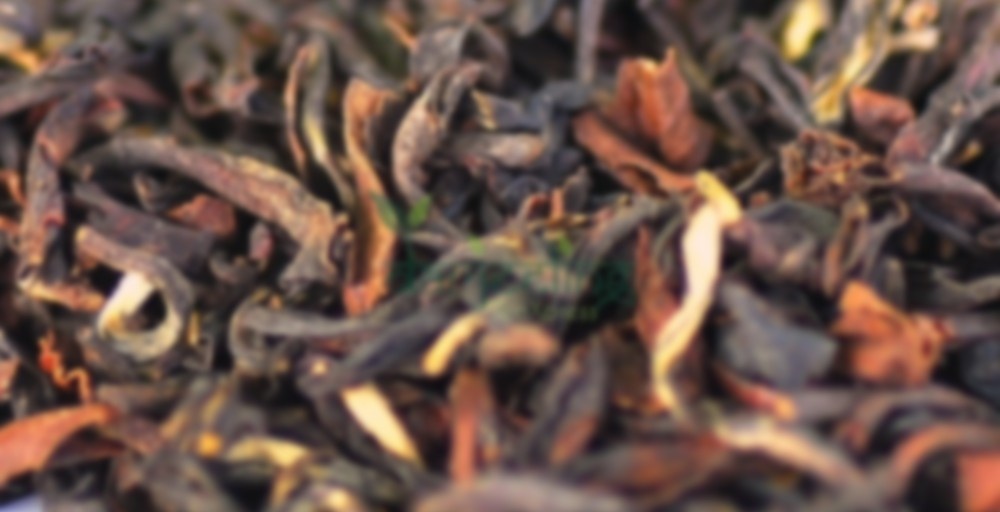 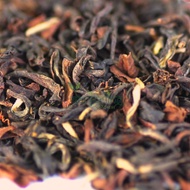 This tea is chock-full of flavor and aroma in the manner of an oolong! The dry leaf is shockingly reminiscent of wine and roses, almost like a dessert wine or aperitif. The infusion is bright and attractive with an luminous coppery appearance, reddish blush, greenish accents. It is one of those autumnal Darjeelings that is satisfyingly full of tannins but without noticeable bitterness. This is a tea-lover’s tea for sure and takes milk exceedingly well.

So, DarjeelingTeaXpress had run out of their First Flush Gopaldhara Wonder Tea, which I completely love, and advised me to get this instead, as it is similar. I was quite skeptical, but because I wanted the wonder tea so much, I could make do with the supposed next best thing.

The leaves have a quite mild and sweet aroma, I would guess reminiscent of red wine, as they have described.

It surprises me, though, how this is not close to my beloved wonder tea, but still a very full and delicious tea in it’s own right. The black tea is quite rounded, accenting the very respectable tangy citrus flavors. For such a dark tea, it is also quite brisk and bright.

Despite not replacing their wonderful First Flush Gopaldhara Wonder Tea, this tea stands on it’s own as more than respectable and very much enjoyable.