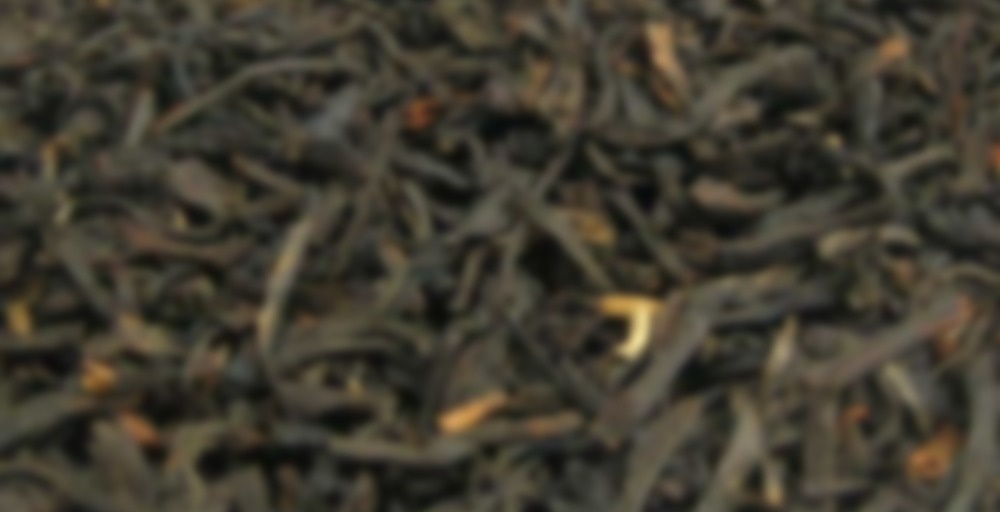 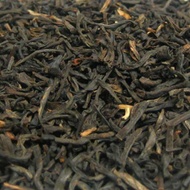 by Dammann Frères
77
You

The Assam region in north-east India is the world’s largest tea growing region in the world. The tea is known for its full flavor without being overly tannic and is an important ingredient in popular “breakfast” blends. GFOP (Golden Flowery Orange Pekoe) is a reference to the larger size of the leaf that is rolled lengthwise and the fact that the tea itself is a beautiful whole leaf, rich in golden tips.

Smooth and mellow flavor which maintains a bit of the classic briskness of the Assam. Unlike the other assams I drink on a regular basis, this one has a light and flowery flavor which is what I’ll note as the French accent in this particular tea. Not my favorite assam but one worth keeping in the tea cabinet.

Not sure whether this is the real origin of the Assam tea I´m reviewing, as I bought it in an independent tea shop, and I was told that they often get DF produce in.
Then another remark : it´s one of those teas I buy, put aside and open much later, so I assume it was fresher when I bought it, and I should have had it before.
Finally, saying that I´m only writing the review when the tin (as I moved the tea to a clean tin, when I “discovered” it ;-) ) is almost empty, so I had plenty of time to drink and enjoy it…because, yes, it´s still enjoyable, especially as a morning cup which I want strong and malty! Less complex now than before, due to its age without any doubt. Other people might drink this kind of tea with milk, I don´t, so I´m pretty sure some people might not have noted the loss in complexity.