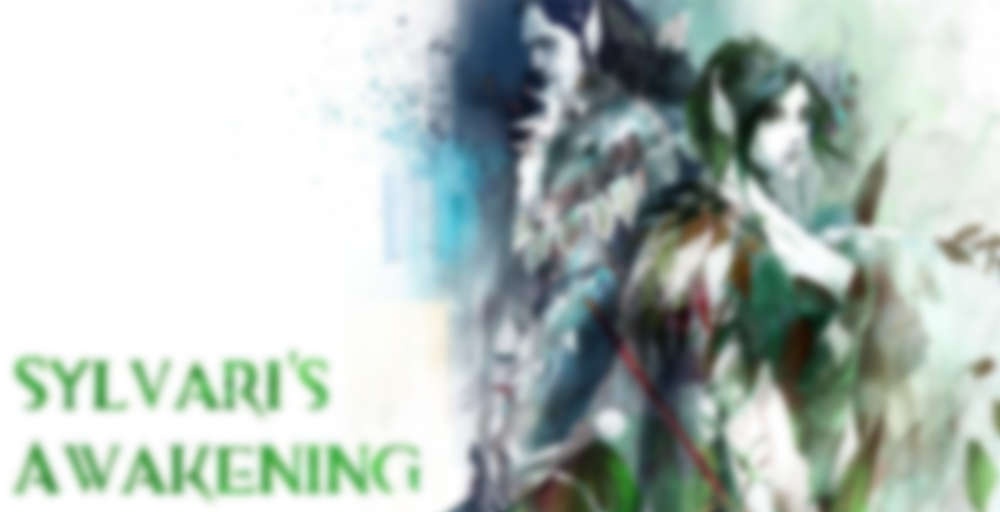 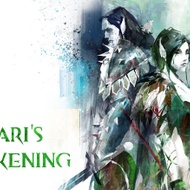 Vibrant green tea leaves blend with the flavors of budding, tart fruit and opening flowers. Awaken to the world with this brisk tea, bringing you out from your dreams to reality. Remember – all things have a right to grow.

So this is the tea I purchased with my recent $10 Adagio credit! I’ve been watching my husband play GW2 and so I was pretty excited to see how someone had interpreted the characters. This tea is a bit up and down with me.
On the up side: it is super flavorful, smells great, and I really like this particular chai. It can really take a beating and does well at higher temperatures and steeping lengths. I think that there is a distinct orange note as well in this chai.
The downside: It’s mostly just chai. Even though the tea has two other teas in it (plain white and pomegranate) it really doesn’t deliver. The picture used for the tea blend is a bit misleading on Adagio’s site because it shows a lot of pomegranate. I was expecting that to balance out the chai, but it really just isn’t there. If someone had asked me what was in this tea I couldn’t have picked it out.
Overall I think that if you really liked chai tea I’d suggest simply purchasing a 3oz bag of this stuff plain rather than the blend because I don’t think the ratios are quite right on it. It would also cost $4 less! Luckily, I didn’t have to pay for this one. All in all I like it though so it will still receive a mixed rating.
edit
I think that this should be an example of why I think that the blend ratios should be public. I don’t really understand why the creators care to keep them secret as anyone could make the same blend anyways…I think that knowing exactly how much of what would get me to buy more blends just due to the fact that I know exactly what kind of teas I do and do not enjoy. Why risk getting something with too much of something you don’t like?
This has been a rant. :p