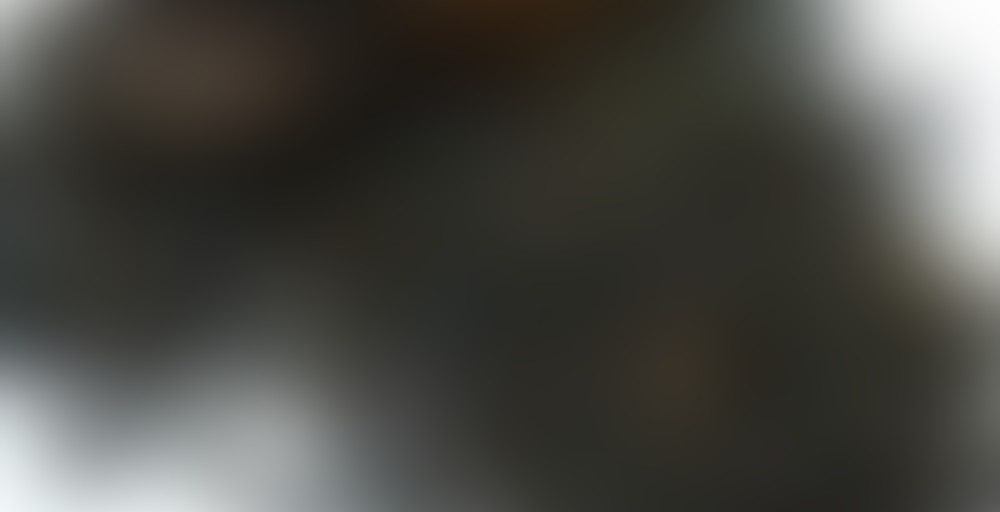 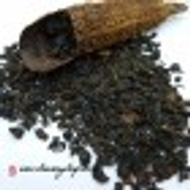 This tea is made of 2008 spring heavy roasted Tieguanyin and bitter melon.Bitter melon (Momordica charantiap, Ku Gua, 苦瓜), also known as bitter gourd, this wonder vegetable is known to clear heat and detoxicating. Fresh can be cooked, dry can be medicinal. About bitter melon in Wiki click here.

We suggest to brew part of bitter melon with tea for the special flavor and health benefits. This tea can be storage for many years. We offer 100g which is not whole one bitter melon. Or 500g (4-5 pieces) in vacuum plastic box

*From the aged Oolong group buy *

Strange: has a big hunk of gourd skin in the package ( I wasn’t brave enough to steep any of the rind, but may try it in the next sample) 1st steep: (60s) leads off with a strong roasted, almost burnt taste, almost like French roast coffee. This is quickly followed with a mellow caramel flavor that makes me think sweet, even though I don’t actually have any perception of sweetness. The caramel fades in the finish, but a hint is still present. The finish seems more like nutmeg. Decent texture in the mouth: just a bit of viscosity. Fairly consistent through tasting as the tea cools, but when it got near room temperature it became bitter.

I waited about 10 minutes before the second steep, as the tea leaves had not yet unfurled. 2nd (60 s): Very roasty in the nose, but the immediate sensation on first sip is sweetness. The taste is tar and leather. I don’t notice the caramel. Big finish. Later in the cup the tar is starting to be replaced with caramel; the taste is very smooth and mellow. I delayed about 30 minutes for the 3rd steep (60 s) to let the aftertaste of the last cup fade away. This is mellow with mild leather/caramel flavors. Not at all burnt or toasted. The finish seems almost bigger than the taste at this point. I gave the 4th steep at little extra time, but there wasn’t much left.

I really enjoyed tasting this tea, but the initial roasted flavor was a bit too much for me. I used 3 g of tea in 6 oz of 190 F water.

I put some skin in every package :)

Thank You Liquid Proust for this aged oolong sampler. This is the fourth tea I have drank from this sampler. I found it was not in the catalog and added it using Chawangshop’s rather long name. This is pretty good. Despite it being called heavy roasted it didn’t seem so to me. It was roasty in the first steep but not so much in the second and gone by the third. There were left a variety of sweet notes that I totally failed to identify. But suffice to say this is good tea. When I say it was sweet I added no sugar so it is just the natural sweetness, not a sugar sweetness. I gave this eight steeps and I think it is pretty much played out. In the eighth steep it tastes a little bit watery.
There was also a bit of a medicinal note to this tea. But not a strong one.

I steeped this tea eight times in a 120ml gaiwan with 6.5g leaf and bittermelon with 190 degree water. I gave it a 10 second rinse and a 10 minute rest. I steeped it for 5 sec, 5 sec, 7 sec, 10 sec, 15 sec, 20 sec, 30 sec, and 45 sec. I should note that I couldn’t list bittermelon as an ingredient because it is not in the catalog and the computer won’t let you add an unlisted ingredient. Why I wonder do they think were going to add nonexistent ingredients.