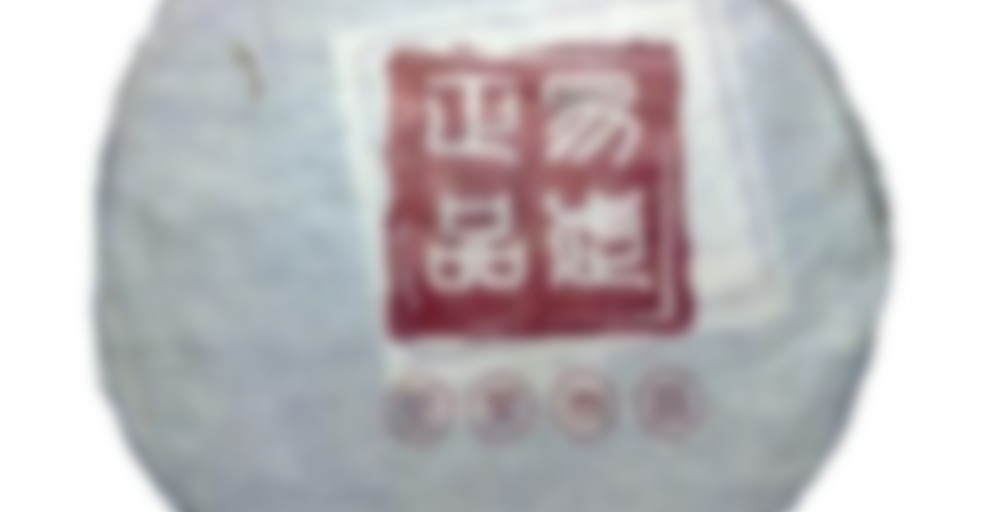 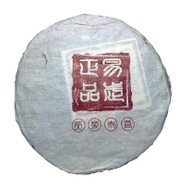 by Changtai Tea Group
75
You

I’ve been recently tasting sheng pu’er from the Changtai factory mostly due to the positive mention by half-dipper. His review of this very tea can be found here:

Today it was the turn of 2004 Yi Chang Hao series cake Yi Wu Zhengpin. As the name suggests the cake has been produced from leaf material from the famous Yi Wu mountain.

The cake itself is tidy with clear separation of leafs. In general we don’t want the leafs to be pressed so tight that they fuse together making it impossible to separate leafs without breaking them. The tightness also has it’s influence on how the cake ages. Very firm cakes age slower but we don’t want the cake to be too loose either since that will expose the leafs too quickly and this can cause the taste to become thin.

Leaf material appears fairly diverse with a decent amount of furry buds and young leafs still covered by youthful hair as well as mature dark leafs and some leaf stalks.

The fragrance is very alluring. It manages to convey a similar balance between dark woodiness and lighter rhyme as do some good roasted Tie Guanyins. It seems to be leaning more to the woody, tobacco side of the spectrum but very deliciously so carrying a nice camphor rhyme.

The woodiness becomes stronger in the second infusion and is amplified by my carelessness in letting it infuse a bit too long. When i sip it i get a very clear image of a strong bittered lager. The soft and sweet rhyme has now moved to the aftertaste. I hope she will return before the end.

The liquid is thick and clear in the bowl. It forms waves the same way i’ve witnessed many high quality teas do when i shake the bowl softly. The qi is not among the strongest i’ve felt but definitely very noticeable. It makes me pay attention to the drifting clouds on the sky and the ancient chinese music i have on.

The tea seems to be most pleasant in infusions 5-8. The strongest woodiness has then subsided a bit and sweetness has returned. I continue to infuse it over 10 times and it continues to peform well. Investigating the infused leafs i find that they are elastic and mostly whole. It seems to me that elastic and strong leafs make high quality tea.

This is a very nice tea. I recommend it only with the reservation that if you can’t stand woody dryness in your tea, perhaps you should skip this one.

Holy camphor Batman! Throw in some pine needles, pine smoke and pine tar and you have this tea. Very resinous old school Yiwu. None of gentle smoothness I expect from Changtai. Early steeps are dry, thick and resinous. Later steeps are sweeter. None of the florals or gentle relaxing qi I expect from an Yiwu, even an old school resinous Yiwu like the Naked Yiwu from Teas We Like. This stuff is very medicinal tasting and leaves me feeling stoned and jangled in a not so groovy way. Interestingly it was dry stored in Houston. This sample only arrived 2 weeks ago so perhaps I should let it rest before making a final judgment but as it was ground shipped over 3 days I doubt it’d make much difference. If you like aggressive lapsang teas or jangly unnerving stoner qi you may dig this stuff. I don’t see myself caking it anytime soon.